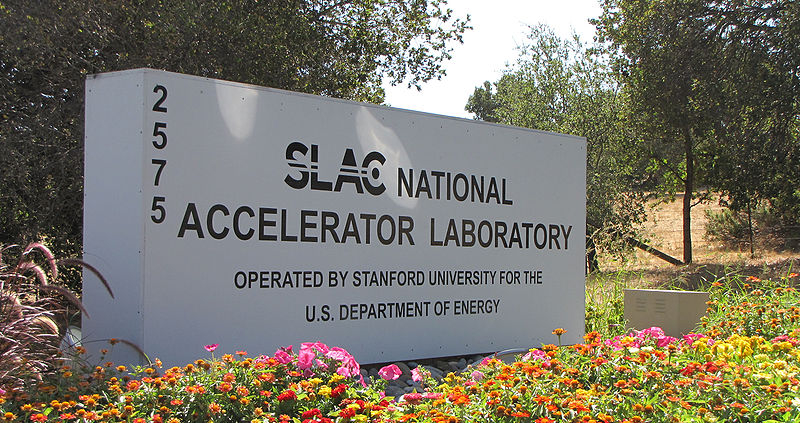 Chitosanase is a protein produced by a virus that “could be acting like a garden hoe for the soil preparing it for vegetables, trees, flowers, and all other kinds of life.” A U.S. study gives new insights into land ecosystem processes

A mysterious protein produced by a virus would be behind some key functions of soil. That’s the fascinating hypothesis emerging from a recent study published in the journal Nature. The investigation follows others studies on the role of microorganisms’ interactions in regulating some crucial issues such as nutrient and carbon cycling in a way that remains largely unknown.

The scientists, from three different U.S. research centers-the Pacific Northwest National Laboratory in Richland, the Joint Genome Institute in Berkeley and the Synchrotron Radiation Light at Stanford University-focused on a category of subjects known as auxiliary metabolic genes (AMGs) capable of producing certain proteins, including enzymes, that are not essential for virus replication. But also seem to affect soil processes.

Researchers believe microorganisms can help us store energy in the soil

Viruses that “help” the soil

Using high-brightness X-rays generated by a Stanford Synchrotron Radiation Lightsource (SSRL) facility located at the U.S. Department of Energy’s SLAC National Accelerator Laboratory, the authors irradiated some samples of crystallized proteins. This operation allowed the first conclusions to be drawn.

“We focus on AMGs that potentially encode chitosanase enzymes that metabolize chitin – a common carbon polymer,” the researchers explain. Through screening, it was possible to obtain a very high-resolution representation “of a viral soil AMG product.”

The detected structure, the research states, “provides details about the active site, and together with structure models determined using AlphaFold, facilitates understanding of substrate specificity and enzyme mechanism.” The initial findings, the research continues, “support the hypothesis that soil viruses contribute auxiliary functions to their hosts.”

Microorganisms are the common thread between soil and human health

Chitin, or the product broken down by chitosanase, is the second most abundant carbon biopolymer on the Planet after cellulose, says a statement from the SLAC Laboratory published in SciTechDaily.com , and is part of the exoskeleton of insects and the cell walls of most fungi. By contributing to the degradation of this substance, the scientists explain, this protein “could be acting like a garden hoe for the soil – i.e., a tool that helps to prepare the soil for vegetables, trees, flowers, and all other kinds of life.”

Looking at more than five thousand images, the statement continues, the scientists found that the atomic structure of chitosanase looked similar to the struture of another group of enzymes that metabolize carbohydrates. Some sections of the protein, however, have an entirely novel structure. “There is a part of the enzyme that is completely new and novel,” said Clyde Smith, an SSRL researcher at Stanford and co-author of the study. “That’s what’s exciting to me as a structural biologist – to see something we have not seen before, and then try to figure out what its role might be.”

According to the authors, “by analogy to marine systems where viruses carry AMGs that help to support energy generation via photosynthesis in their respective hosts, soil viruses may also help their hosts to decompose available carbon resources in soil as they become available.” Chitosanase, in other words, affects the carbon cycle but its overall role is still unknown. For this reason, the investigation is expected to inspire new studies thus extending knowledge about the functions of soil microorganisms.

This is a crucial issue. Extremely widespread in the soil and representing the second largest fraction of the Planet’s biomass after plants, with a share of 18 percent of the total, microorganisms seem to be the common thread in the process that connects soil with living creatures in a relationship of continuous exchange.

As noted in a recent study by North Dakota State University in Fargo, USA, and the University of Zurich, microbial communities are able to connect different ecosystems. Surface soil, in particular, is probably the largest supplier of endophytic microbiota to plants while diet plays a crucial role in shaping the composition of the gut microbiome of humans and animals.