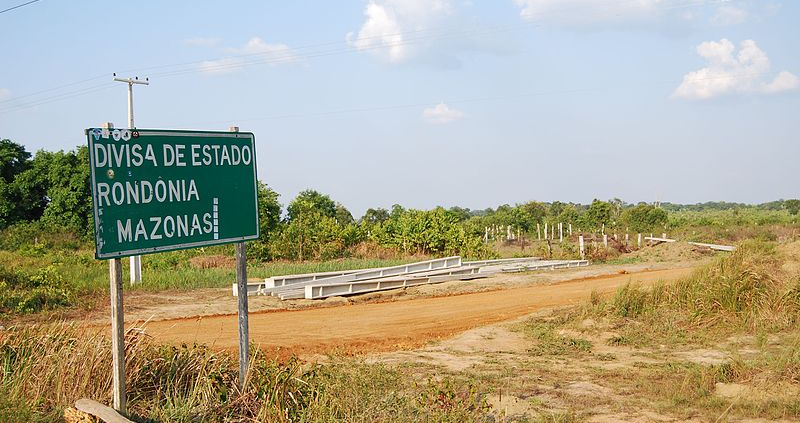 Study reveals the role of microbes in driving methane release from soil. Deforestation plays against climate. But restoration strategies are useful

In the Brazilian Amazon, deforestation areas, often converted to livestock farming or intensive agriculture, have a greater tendency to release methane. But in restored zones the tendency to emit the gas is significantly reduced to the same levels observed in untouched primary forests. That’ s the conclusion of a study carried out by a team of researchers led by microbiologists Klaus Nüsslein and Marie Kroeger of the University of Massachusetts Amherst. The analysis focused on the role of soil microbes and provided new scientific evidence for the benefit of reforestation strategies in mitigating climate change.

“A signiﬁcant increase in the abundance and activity of methanogens in pasture soils could drive increased soil methane emissions,” the authors explained in a paper published in the International Society of Microbial Ecology Journal. At the same time, areas of reforestation, the so called Secondary rainforests, “had decreased methanogenic activity similar to primary rainforests”. According to Kroeger and Nüsslein, the ﬁndings show secondary forests’ potential “to recover as methane sinks” and their tendency “to offset greenhouse gas emissions in the tropics.” 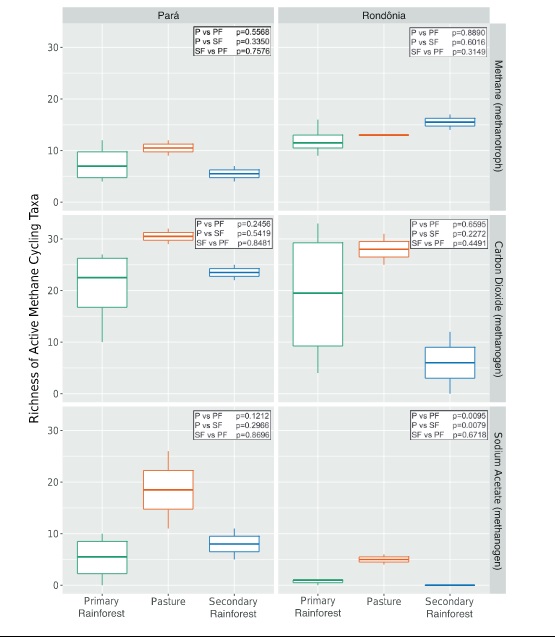 Microbes have a crucial role

Laboratory tests were conducted on soil samples collected in a large area subject to deforestation. These trials showed the key role played by microbes which are also notoriously influential in shaping soil characteristics. The investigation in the northeast and southwest Amazon, in the states of Pará and Rondônia, was based on metagenomic DNA sequencing “to identify microorganisms actively involved in producing and consuming methane”. A strong presence of these microbes in pasture soils was detected in all the observed sites.

Several factors are yet to be investigated

According to the researchers, the findings may lead to further studies on the drivers of methane emissions from soil. New investigations, in particular, “should focus on identifying speciﬁc environmental factors such as pH, vegetation, compaction, nutrient inputs from livestock and trace element availability.” The results may help scientists to identify the most effective strategies for land restoration with the goal to mitigate climate change.