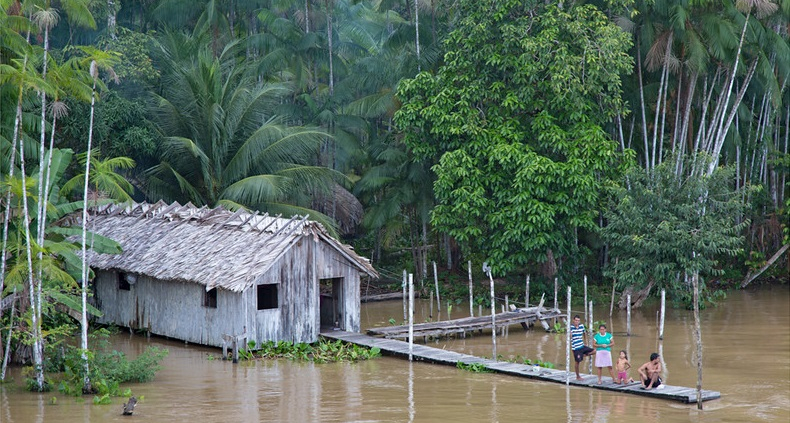 Brazil is ready to rescue the Amazon by drastically reducing deforestation. But this operation will not be fully realized without an estimated $ 1 bn foreign aid according to Environment Minister Ricardo Salles. The plan which has been presented in a recent interview to the newspaper O Estado de Sao Paulo then reported by Reuters will certainly fuel discussions. The Brazilian government led by president Jair Bolsonaro, in fact, has been accused of pursuing a totally inadequate climate policy and encouraging land grabbing in the country’s largest green belt.

The Plan: up to 40% less deforestation in the Amazon.

In the interview, Salles suggested his country would be able to reduce deforestation between 30% and 40% by using foreign funds in a 12-month period. According to the proposal, one-third of the amount would be used to curb deforestation while two-third would be allocated to economic development projects. “We have approached the U.S. and have already asked Norway whether they are willing to cooperate,” the minister said. “If we don’t receive the money we will do the best we can with our resources but in that case I cannot provide percentages.”

The minister’s words sound “diplomatic.” In 2019, in response to President Bolsonaro’s controversial policies, Norway imitated Germany by suspending its funding to the Amazon Protection Fund promoted by the Brazilian government. The U.S., Salles said himself, has promised to allocate $20 billion for the protection of the Planet’s largest forest. “We are asking for one-twentieth of the amount,” the minister stated. For the moment, both Oslo and Washington have not issued any comment. However, it is clear that Brazil environmental policies have contributed in recent years to fuel a tension with G20 countries.

Salles’ remains a controversial character. The minister is perceived as being very sympathetic to the interests of the agribusiness sector, one of Bolsonaro’s closest lobbying groups. Not surprisingly, over the years, the head of the department has recognized deforestation as a serious problem, but he has also primarily blamed the mining industry while underestimating food sector responsibilities.

The argument conflicts with NGOs’ accusations. “Beef production in Brazil is reported to be the leading driver of deforestation emissions across the entirety of Latin America,” Global Witness has argued. “Between 2002 and 2018, the World Resources Institute calculates more than 20 million hectares of primary tropical forest were lost in the Brazilian Amazon. This destruction is equivalent to a forest almost the size of the UK.”