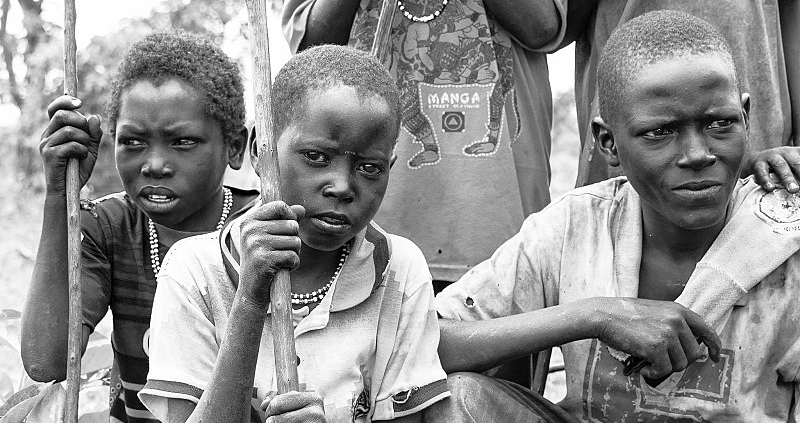 Land degradation threatens Nigeria as it creates the framework for a bloody conflict between herders and farmers. With land grabbing looming in the background

It’s a fight for survival, a war between poors and a religious conflict too; everything is happening in Nigeria under the influence of many different factors. It’s farmers versus herders, a bloody conflict fueled by a growing scarcity of resources. The pursuit of living space becomes obsessive while population growth and livestock expansion set the stage for soil degradation. Death toll? More than 3,600 victims according to the estimates by Amnesty International, though the real number should be revised higher since the count, which began in January 2016, has been suspended since October 2018. It’s a tragedy, in short, with no solution coming from the central government. But it’s also a warning sign for other countries. Because what is happening in the largest country in Africa could eventually be replicated elsewhere under the burden of its primary driver: climate change, of course.

Nigeria’s soil is getting drier and drier

“Dry seasons are lengthening and rainy seasons are shortening,” Robert Muggah, a Canadian political scientist and conflict expert told to the Financial Times. This has led herders of the Fulani ethnic group, Muslims in most cases, to move further southwards looking for drought-free land. But the move has resulted in a clash with the mainly Christian farmers. In other words, the religious conflict has fueled a growing tension primarily triggered by the impact of global warming. According to the Guardian, “In the past two decades, the climate crisis has contributed to altering that old order, and what used to be a friendly arrangement has become a crisis marked by looting, raids, cattle rustling and premeditated killings.”

As Africa is required to regenerate 8 million hectares a year until 2030 to tackle desertification, Nigeria is still suffering from land degradation. In the first decade of the 21st century, according to a 2018 U.N. report, the country lost nearly half a million hectares of forests with an inevitable fallout in terms of CO2 sequestration and subsequent 1.3 million tons of extra emissions.

Demographic expansion is also contributing. Nigeria’s population has been growing at a strong pace for years and is currently topping 200 million. At this rate, it has been estimated, the number of inhabitants is projected to double by 2050. Livestock is also increasing. According to the Guardian, the number of cattle is currently standing at 20 million Vs 9.2 million recorded in 1981. The search for grazing land has an inevitable impact on the soil in accordance with a well-known trend associated with the development of the breeding industry. Terrorist organization Boko Haram, the Guardian writes, is also part of the big deal and it has been accused of financing its activities through the stealing and subsequent reselling of the breeding stock.

Nigeria Federal Government has tried to address the issue by suggesting the creation of special grazing areas. However, this proposal is still facing considerable resistance due to the fear that breeders could profit from this scenario to seize the land in accordance with the infamous land grabbing schemes. The risk of exacerbating crisis with severe widespread effects is still as strong as ever. And it sounds like an implicit warning to those countries, in Africa and South America in particular, that are still experiencing the ongoing conflict between agriculture and intensive stockbreeding. As they pay an enormous price in terms of deforestation and beyond.