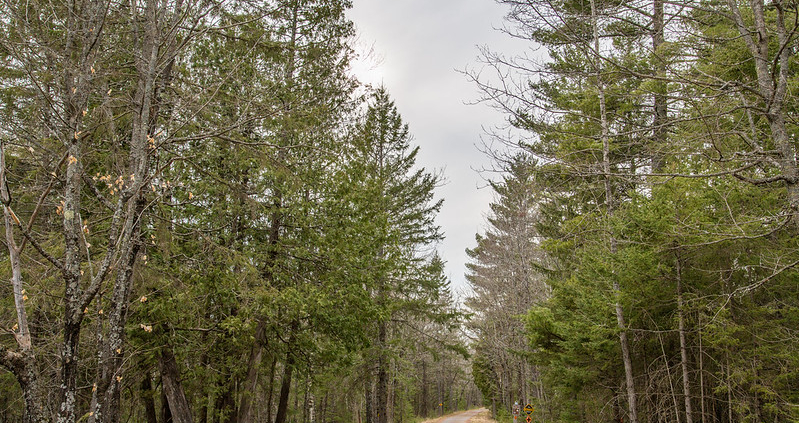 Since the end of the last ice age, the growth of forests in the west-central United States has contributed to the sequestration of 1.8 billion tons of organic carbon. The accumulated biomass has been destroyed in just 150 years

In just a century and a half of agricultural expansion and logging, forests in the U.S. Midwest have lost the biomass accumulated over about 8,000 years according to a recent study by a pool of international researchers.

The survey, led by Ann Raiho, a researcher at the Earth System Science Interdisciplinary Centre (ESSIC) at the University of Maryland, allowed for the first time to estimate changes in the variety and extent of tree cover over such a large time span. Paving the way for new discussions on conservation opportunities for forest areas and their ability to store organic carbon.

During the investigation, which also involved scholars from the University of California, Berkeley, the University of Calgary and the U.S. Geological Survey, the authors developed a model for estimating biomass from the detection of fossil pollens in soil sediments. In this way, researchers note, it was possible to reconstruct the history of biomass over a period of 10,000 years.

The results wer somewhat surprising. In the land under investigation- an area covering 600 thousand square kilometers in the Midwestern United States, a sharp increase in woody mass was found to have nearly doubled in 8 thousand years. These finding thus contradicted tprevious studies that, by using simpler estimation models, had assumed little or no change in the biomass for the past 60 centuries at least.

The accumulation was wiped out in just 150 years.

The problem, however, is that the effects of this expansion were wiped out in a heartbeat. Woody biomass “took millennia to accumulate took less than two centuries to remove” the researchers explain. In just 150 years, in fact, industrial-era deforestation and agriculture wiped out much of the accumulation. And, in doing so, they “have erased this carbon accumulation.”

“After an initial postglacial decline, woody biomass nearly doubled during the past 8000 years, sequestering 1,800 teragrams,” the study says.

“This steady accumulation of carbon was driven by two separate ecological responses to regionally changing climate: the spread of forested biomes and the population expansion of high-biomass tree species within forests.” According to the researchers, the decline that began in the second half of the 19th century has been extremely quick. “At more than 10 times the rate of aboveground woody biomass change in any century over the last 10,000 years.”

Major implications for the carbon cycle

The findings opens up new investigations into the carbon cycle in forests. And, consequently, to the development of more effective strategies to mitigate the effects of climate change. “Storage of biomass in the region was driven by the population expansion of high biomass tree species such as the Eastern Hemlock and American Beech”, researchers explain.

“Once these species were established, high biomass forests were sustained regionally for millennia. This reconstruction confirms arguments that high-biomass species in old forests play important roles in carbon storage and should be preserved.”

Deforestation slows but global forests are still in danger

Conservation of forests is crucial for climate mitigation

The issue is crucial, especially amid widespread concerns about the climate consequences of deforestation. In February, for instance, a study by a team of scientists led by researchers from the Southern University of Science and Technology (SUSTech) in Shenzhen, China, Yu Feng and Zhenzhong Zeng, showed that carbon emissions caused by deforestation in tropical areas have grown more than previously thought. They even doubled during the 21st century.

As of today, global forests store 861 billion tons of carbon. The felling of trees, of course, promotes emissions of the element that, combining with oxygen, increases the amount of CO2 in the atmosphere, thus contributing to climate change. “Since 2000,” British newspaper The Guardian says, “the world has lost about 10% of its tree cover.” Although “the carbon accounting behind emissions from land still contains significant uncertainties.”