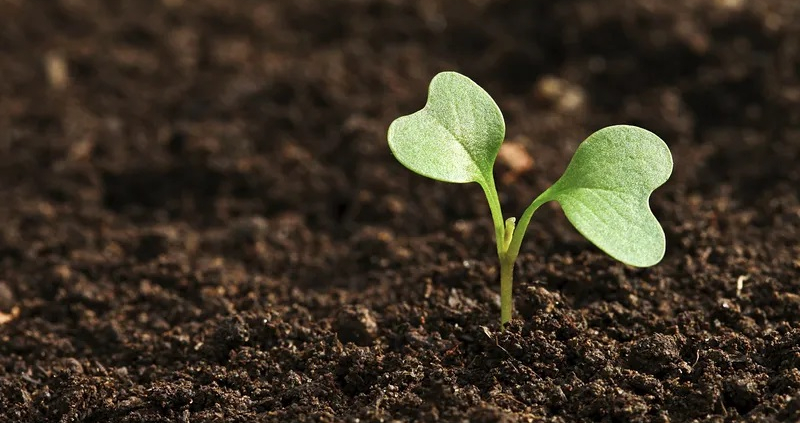 Thermal desorption passes the “microbes test”. By applying this technique in the treatment of oil-contaminated soil, in fact, it is possible to fully restore soil functions as well as its biological balance not differently from other intervention strategies according to a research reported in the Agronomy Journal, a publication of the American Society of Agronomy.

The study, quoted by the Soil Science Society of America, evaluated the recovery of microbes in contaminated soils treated with two different methods: thermal desorption and landfarming. In both cases, the revival of the microbial community was satisfactory.

Researchers examined soil samples in an area of Mountrail County, North Dakota, where an oil spill had contaminated soil in 2013, spilling 21,000 barrels of oil. The analysis focused on soils subject to desorption, that is, excavated and heated with the goal of vaporizing and removing crude oil contaminants. This method differs from another remediation technique known as landfarming, which relies on excavating and dispersing polluted soil over a very large area while allowing the contaminants themselves to degrade naturally.

The researchers mixed thermally desorbed soils with healthy local soils. The level of microbial presence rose to levels comparable to those of uncontaminated soils. The technique returned the same results achieved by landfarming.

“Neither method impeded the recovery of microbial communities or abundances after four years of crop production,” said Zachary J. Bartsch, researcher at North Dakota State University and lead author of the investigation. “We show that field-scale biological recovery is possible after treating contaminated soils by thermal desorption.”

The survey has important implications. Microbes, in fact, contribute immensely to the overall functioning of the soil, Bartsch recalled. In fact, they can process elements and substances such as carbon and nitrogen by helping plants access them.

By contributing to the decomposition of organic matter and the release of essential mineral nutrients, in short, these organisms ultimately ensure ecosystem balance and thus play a crucial role in maintaining soil health. Therefore, the ability of remediation strategies to promote the recovery of the presence of microbes cannot be ignored.

Does the future belong to desorption?

Finally, the study seems to identify some benefits associated with desorption that would make this method definitely promising. “Although microbes recovered equally in soils treated by either method, thermal desorption has several advantages, one being that it’s a relatively fast process,” writes the Soil Science Society of America.

The system, says Bartsch, “quickens the time it takes to return soils to pre-disturbance productivity or desired land use.” As well as being capable of removing a wide range of pollutants.

The impact on yields is also promising. Sorghum yields measured within one year on soils subject to desorption were even higher than those measured in uncontaminated soils. However, researchers admit, other factors may also have influenced this outcome. Further studies will therefore be needed in the future.