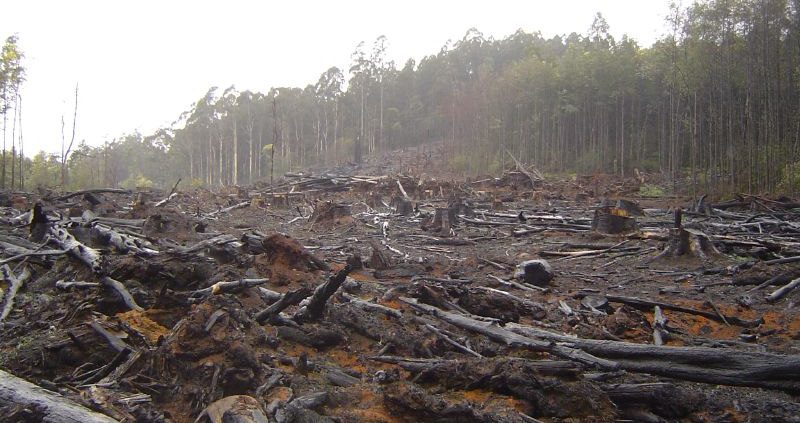 Stage 2 of SEPAL, the digital land monitoring program launched by the UN organization, is underway. The target are the tropical areas, which are the epicenter of global deforestation

Monitoring forests and land use by producing reliable information: that’ s the goal of SEPAL – System for Earth Observation Data Access, the program launched by FAO and now entering its second stage. The initiative aims to create new geospatial data, i.e. a set of aerial or satellite images captured remotely and made accessible to operators. Such material, FAO says, will be crucial to curb degradation and prevent the most dramatic effects of climate change. As well as to protect biodiversity and forest ecosystem services.

Geospatial data at the heart of the program

Launched in 2015, SEPAL has developed into a platform that hosts more than 7K users, including national forest protection agencies. The system, FAO explains, “combines geospatial data infrastructures such as Google Earth Engine with powerful open-source data processing software including R, ORFEO, GDAL.” The information is then processed by a supercomputer which is available to the users of the platform. In this way, operators can receive all the information they need to make informed decisions in forest protection strategies.

The second phase, with a $15 million budget, is not a standalone. In recent weeks, FAO announced the launch of a Forest Data Partnership in cooperation with the World Resources Institute (WRI) and the United States Agency for International Development (USAID). The 13.7 million operation is also based on geospatial data collection with the participation of Google and the U.S. Space Agency (NASA).

Launched during Geo for Good Summit, the Google’s annual geospatial technology conference, Phase 2 of SEPAL is designed to simplify the use of the platform. The tool is set to collect new data from different sources including NASA and its European counterpart (ESA). The system will also process high-resolution images made available through the NICFI-Planet data program of Norway’s International Climate & Forests Initiative, the global forest protection plan launched in 2008 by the Oslo government covering two-thirds of the projected costs.

Moreover, “In its second phase, FAO will apply innovative capacity development methods to reach all 64 countries included in the NICFI-Planet data programme.” The goal is to provide greater support in efforts “to stop tropical deforestation.” Which is the real epicenter of the issue.

Tropical areas are in an alarming situation

Tropical areas, in fact, currently shows the highest rates of deforestation in the world, according to FAO estimates. Intensive agriculture and livestock farming on a large scale are the main drivers accounting for about 90% of total deforestation. In response, 138 countries signed a declaration at the Glasgow summit. With the statement, the signatories are committed to “to halt and reverse forest loss and land degradation by 2030 while delivering sustainable development and promoting an inclusive rural transformation.”

In this sense, digital technology can be useful in the future as it has been in the past. The SEPAL program, in particular, is part of FAO’s Open Foris initiative, which provides open source data. Its technical solutions, “have enabled data generation and provision for over 70 percent of the 54 countries that have submitted a forest reference levels to the United Nations Framework Convention on Climate Change.” The data collected cover a 1.4 billion hectare area and capture 80% of global deforestation.