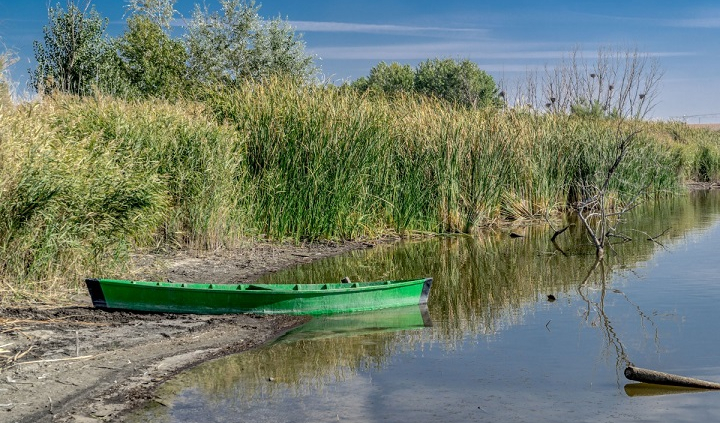 The Continent is dealing with the worst drought in five centuries. Amid failing crops, struggling transportation and electricity generation shortages, the World Economic Forum photographs some unusual consequences of a phenomenon that threatens the future of soil and the Planet

In the summer of 2022 Europe has witnessed “the worst drought in 500 years”, according to the experts from the EU Commission’s Global Drought Observatory, who denounced the exceptional scale of the phenomenon on the Continent. Victim of the climate crisis, Europe is now forced to deal with the multiple impacts of water scarcity. From high-value production to transportation, from electricity to the “the past that resurfaces.” Literally.

The World Economic Forum (WEF) addresses the topic by revealing a curious series of events. Strange but not unthinkable facts, already set to fill the chronicles of a history of global warming that grants no respite. Emblematic and memorable moments. In the worst sense of both terms. Here they are, in random order.

“France is experiencing its worst drought on record,” writes the Forum. This is evidenced by the poor quality of maize harvest (the share classified as “in good or excellent condition” is barely half of the total), and the curious record of salt points to it at the same time. “have also accelerated salt water evaporation, meaning the salt farmers of the country’s Guerande region are due record production of Fleur de Sel, which forms in crystals as the water evaporates from the salt marshes.” The expected amount? Almost twice as much as in the past. But that’s no consolation.

In Germany, river Rhine is less and less navigable

And here is Germany, where the shipping chain is experiencing unexpected problems. In the country, writes the Forum, “the lack of rainfall has meant its major shipping artery, the Rhine, has dropped to such a low level, less freight can be transported, leading to delays and higher costs.” The vessels, which pass through the nation’s industrial heartland connecting Switzerland and the North Sea, are traveling well below full capacity. Operators say it is impossible to fill the ships to more than 40 percent of capacity without risking running aground.

Electricity under pressure and resurfacing history

Electricity is also a major issue. “In the midst of an energy crisis, drought is also putting pressure on the power supply,” writes the Forum. Production from the hydropower sector in Europe contracted by 20 percent between January and July. In Spain, the decrease was as much as 44 percent. As the drought calls historians and archaeologists to work.

“Meanwhile, at a dried-up dam near Barcelona, a ninth-century Romanesque church has reemerged still intact,” the Forum recalls. In addition, “at the Buendia reservoir to the east of Madrid, the ruins of a village and bathhouses have reappeared,” and in the Valdecanas resevoir, in the province of Caceres, “a prehistoric stone circle dubbed the Spanish Stonehenge” has reappeared.

The phenomenon also concerns Italy, where less appreciable artifacts are resurging: in the area near Borgoforte, in the province of Mantua, the drying Po River has unearthed a World War II device, forcing authorities to evacuate nearly 3,000 residents to allow bomb squads to blast the unexploded bomb. 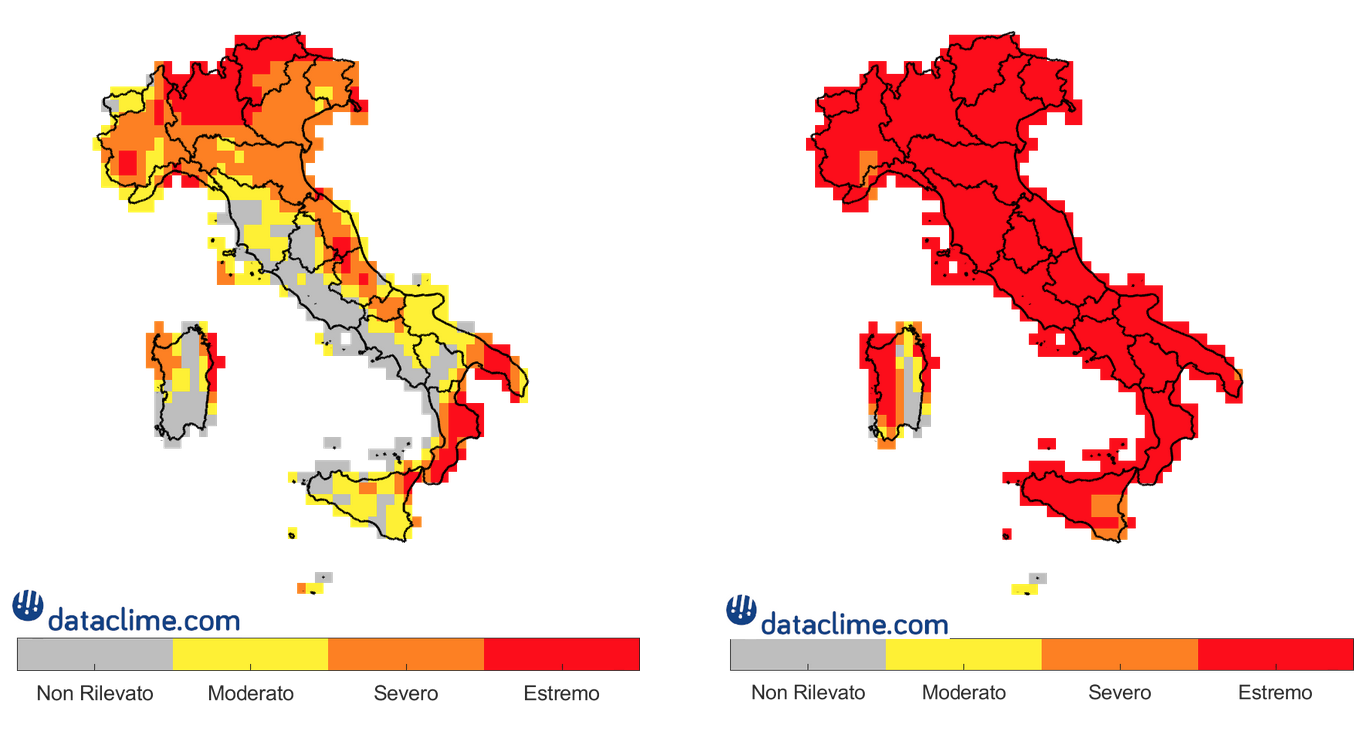 But drought is still a global problem

Fueled by global warming, drought is a huge problem for soil health. Soil affected by the phenomenon, the Forum recently reminded, loses its water-absorbing capacity, exposing itself to the risk of disruption when hit by later heavy rains. The European picture remains worrying: to date, the EU Commission’s Joint Research Centre says, the presence of “alarming” drought levels affects almost half of the continent’s territory.

But the phenomenon, in any case, is widespread throughout the world. From China to the United Kingdom and East-Central Africa, drought threatens soils with particularly severe consequences for countries affected by greater food insecurity. Today, the Forum concludes, “More than 18 million people in Ethiopia, Somalia and Kenya face severe hunger, after four consecutive years of lower-than-average rainfall.”