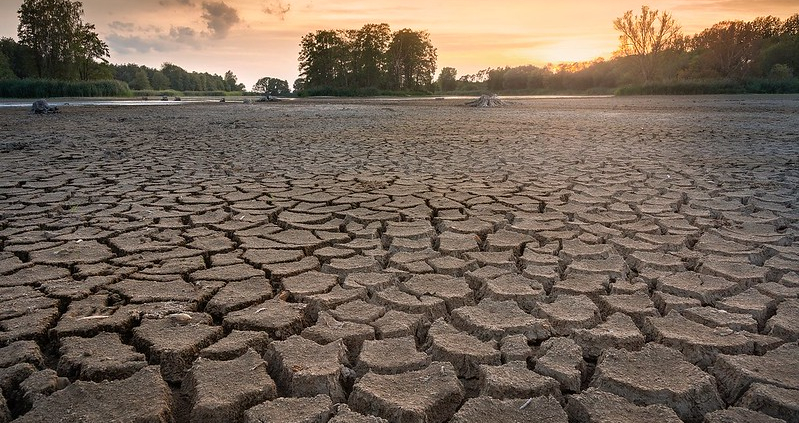 The combination of long-term drought and subsequent heavy rains is putting a strain on Europe’s dry soils. From the World Economic Forum, five strategies to counter land erosion

The drought wave – one of the worst ever recorded – that has hit Europe this summer has strongly highlighted a too often underestimated problem: the consequences for soil health. As they become drier and drier, the Continent’s soils are experiencing increasing erosion, a phenomenon that is also exacerbated by heavy rains that break long periods with no precipitation. Thus generating a vicious cycle.

In the last weeks, the World Economic Forum published an analysis which includes five proposals to counter the deterioration process. “If implemented and maintained,” the organization writes, “these strategies can have lasting additional benefits for soil fertility, biodiversity, and slowing climate change.”

“A soil normally acts like a sponge which soaks up moisture when it rains,” writes the Forum. “Having been baked for weeks by intense heat with little respite, soil surfaces have hardened,” the Forum writes. “As a result, the soil’s infiltration capacity (the maximum rate at which soils can absorb moisture) has diminished. If rain falls at such an intensity that this rate is exceeded, the water will run off the soil surface, potentially triggering flash floods and other hazards downslope.”

The observation, made from satellite data, refers to recent experience in the United Kingdom. But the problem affects the entire Continent. According to the report Drought in Europe – July 2022” published by the EU Commission’s Joint Research Centre, the presence of “alarming” drought levels affects 46 percent of the European territory. 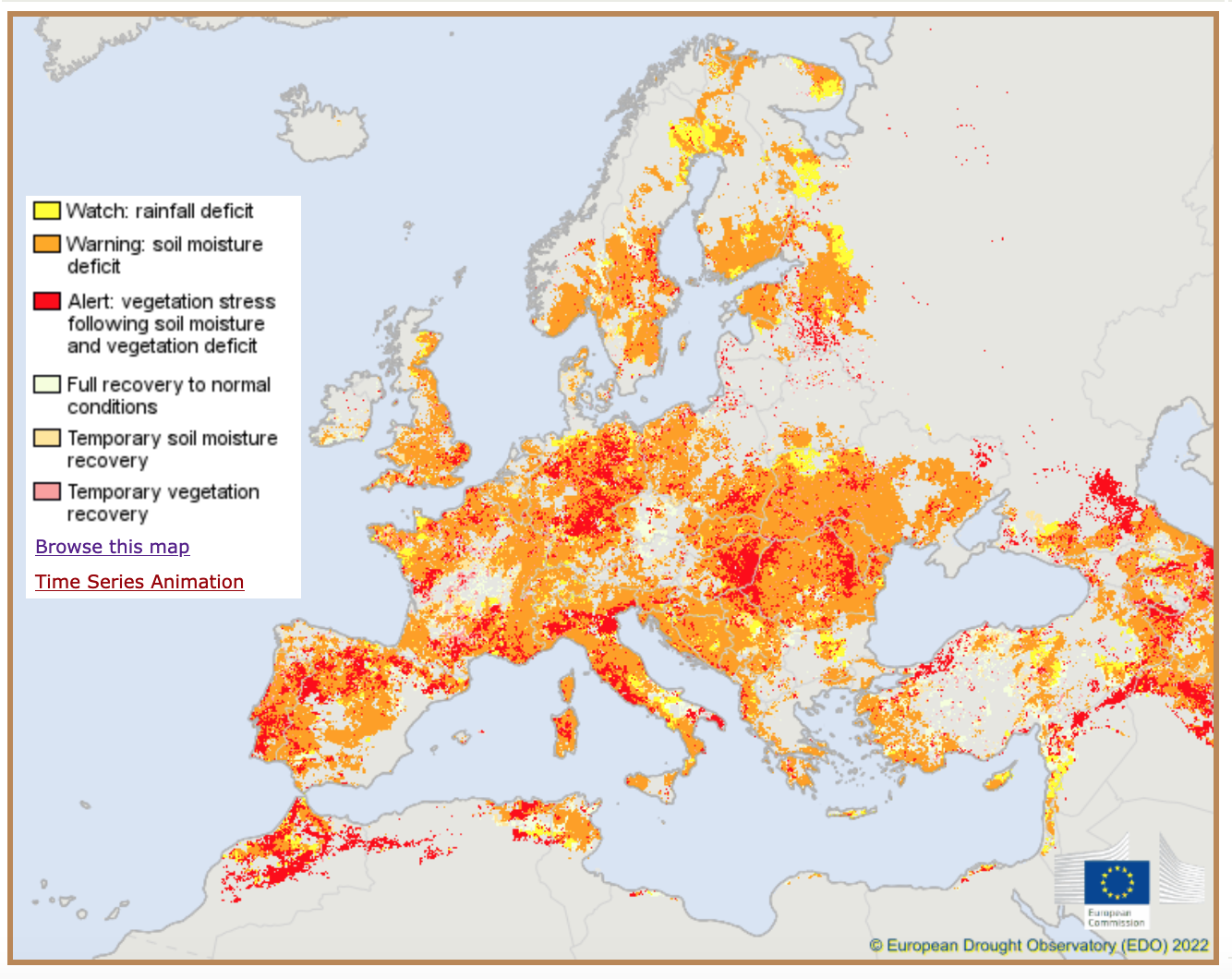 In Italy, in particular, the amount of rainfall recorded in the first five months of the year amounts to less than half the historical average. With a deficit of about 40 billion cubic meters. The good news, as mentioned, is that-at least for soil-there are some good practices that can make a difference. These are:

“A bare soil is particularly vulnerable to erosion,” writes World Econmic Forim. Extreme heat also “can make some harvests come early, leaving soils bare for longer.” That’s why it’s helpful to target cover crops such as brassicas, legumes and grasses to protect the soil from the effects of rain. It also replenishes carbon and providing food and habitat for wildlife.

Tilling the soil too vigorously can damage its structure by limiting its resistance to erosion and its ability to drain water. “Shifting towards less intensive tillage practices – reduced or zero tillage farming – has been shown to be effective at curbing soil erosion,” writes the Forum.

Overgrazing is known to contribute to excessive vegetation reduction. In addition, the presence of animals can also compact the soil by reducing its absorption capacity. For these reasons, we need to be careful by limiting prolonged land use by livestock (e.g., we would add, through rotations).