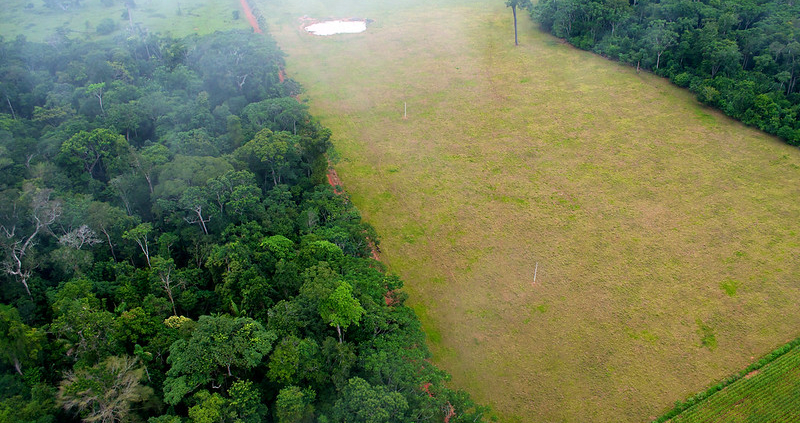 Between 2019 and 2020, about 98 percent of reports of deforestation did not lead to formal action in Brazil, a research has found. The country’s environmental policy is under fire. As Amazon destruction has reached the highest rate in 15 years

In 2019-20, nearly 98 percent of reports of illegal deforestation practices in the Brazilian Amazon resulted in no action according to a study released in recent months in the journal Environmental Research Letters. The investigation, by a team of researchers led by Marcondes G. Coelho-Junior, a researcher at the Instituto de Florestas of the Universidade Federal Rural do Rio de Janeiro, thus provides a disturbing picture that implies heavy accusations against President Jair Bolsonaro’s government.

“The government receives alerts of deforestation, yet we don’t see this being transformed into action,” Coelho-Junior explained to the U.S.-based NGO Mongabay. “It’s not a lack of information that’s causing inaction. It’s not like [the government] didn’t know there was deforestation. But due to environmental policy weaknesses, there wasn’t any regulatory action for those alerts.”

The study covered nine different states in Brazil and was based on satellite data from the MapBiomas Alert platform, developed by the University of Maryland, among others. By cross-referencing the data themselves with information from two official sources-the Brazilian Institute of Environment and Renewable Natural Resources (IBAMA) and Brazil’s Attorney General’s Office (MPF)-the authors were thus able to track the effects of the alerts.

“Our analysis shows that only 1.3% of the deforestation alerts in the Brazilian Amazon published by MapBiomas Alert match with IBAMA‘s infraction notices and/or embargoes,” the study says. When illegal deforestation actions affect an area larger than 60 hectares, however, the Federal Prosecutor’s Office is responsible for action. This happened in 1.15 percent of cases. 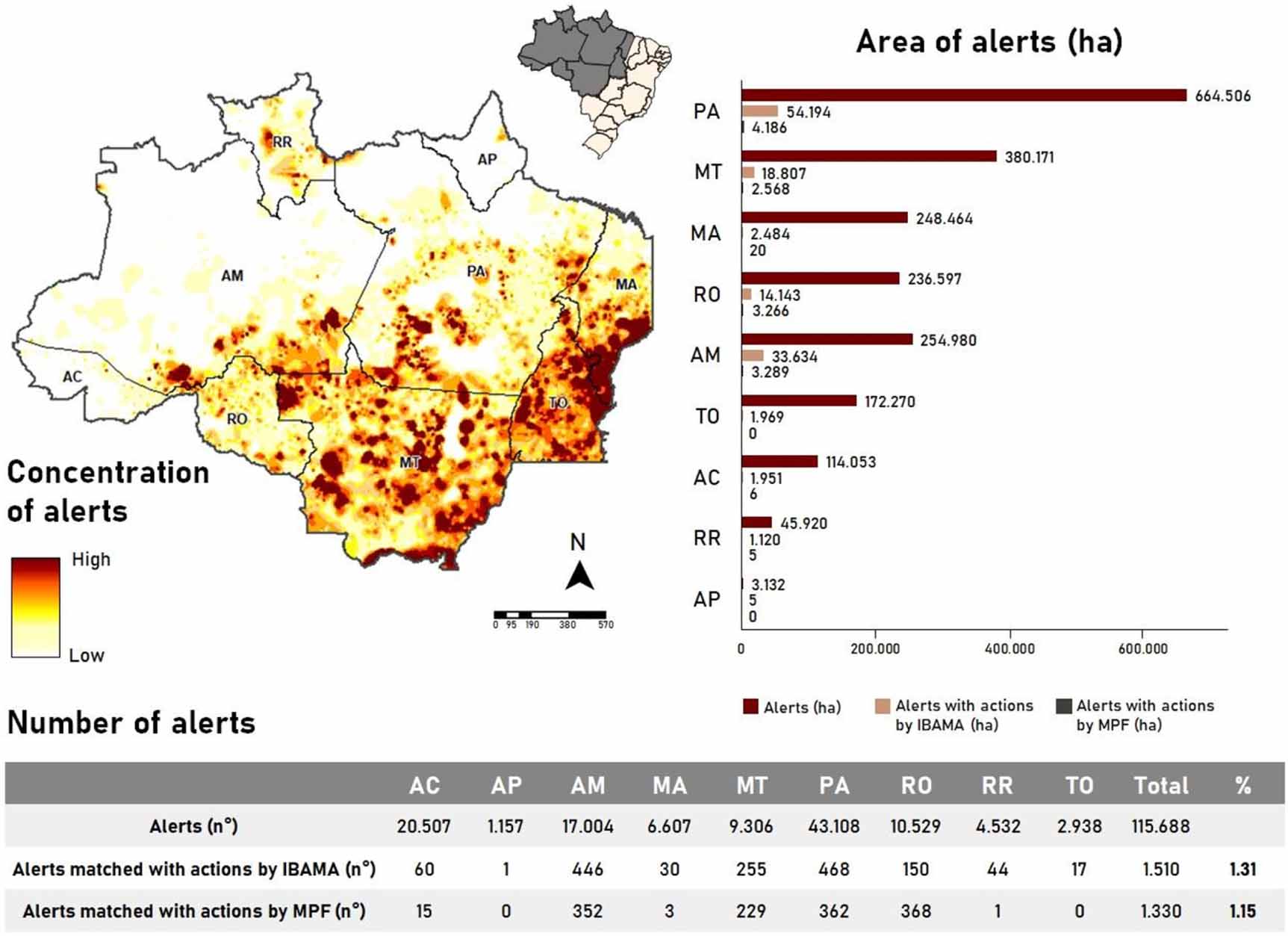 In 98 percent of cases, the alerts were not investigated

Overall, the researchers therefore say, there were 115,688 alerts during the period under review that resulted in 1,510 IBAMA interventions and 1,330 MPF proceedings for a total of 2,840 actions. In other words, just 2.45 percent of the reports resulted in an official reaction. That is to say, almost 98 percent of them were not subject to investigation. The complaints come first through the Institute for the Environment, whose lack of responsiveness is now blamed by researchers.

“Poor results such as these reflect the reduction in IBAMA’s actions in recent years”, the study says. “The reasons noted by the TCU for the lack of enforcement by IBAMA include the reduction in the number of inspectors over the years and deficiencies in the nomination process for strategic positions in the enforcement team. Changes in procedures for administrative and criminal penalties for infraction notices, which in practice end up freezing environmental penalty procedures, also hinder the agency’s effectiveness.”

Deforestation has reached the highest rate in 15 years

The numbers, meanwhile, are extremely worrying. Between August 2020 and July 2021, the research say, the Amazon lost 13,200 square kilometers of forest. Deforestation, according to these figures, has reached the highest rate in 15 years. Its hard not to assume that deficiencies in conservation have been fueling this trend.

“The Jair Bolsonaro presidency in Brazil has been marked by loosening regulations and budget cuts for environmental agencies, leading to soaring rates of Amazon destruction since he took office in 2019,” the research says.

But yet past experience shows that investments, private agreements and monitoring can lead to great achievements. In 2012, for example, Brazil managed to reduce deforestation by 84 percent on an annual basis. For this reason, the authors “call for federal agencies to resume their powers, and for state agencies to recognize their role in environmental reinforcement and assigning liability.”