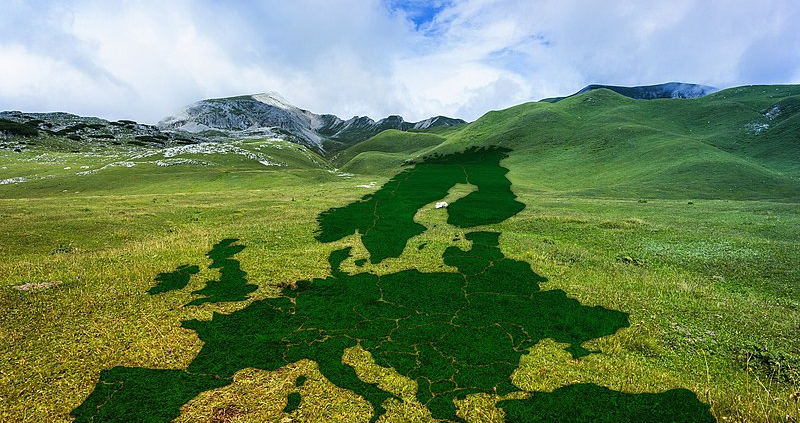 There is time until October 6 to submit your projects under the €1 bn European call for projects on food, agriculture and bioeconomy. The goal? “Accelerate the ecological transition to achieve climate neutrality”

Biodiversity, Farm to Fork, circular economy and bioeconomy. And also climate, health and governance. These are the main topics covered by the large EU call for proposals within the so-called Cluster 6 of the Horizon program. The initiative on “Food, bioeconomy, natural resources, agriculture and environment” launched on June 22 with a total budget of almost one billion euros. The deadline for application submission is October 6. Selected projects will be announced between December and January.

“Activities under Cluster 6 will help to accelerate the ecological transition required by the European Green Deal in order to achieve climate neutrality by 2050,” says the EU Commission’s official statement. The initiative is based on soil and plant protection. Which basically means supporting their ability to capture carbon, thus avoiding its loss into the atmosphere. The plan also includes R&D in circular bioeconomy as well as the protection of ecosystems within the EU biodiversity strategy for 2030.

“Avoiding loss of biodiversity also has the potential of helping to avoid threats to human health in the future”, says the Commission. “R&I will address the multiple challenges in this area, including by enabling transformative changes. This cluster will improve knowledge on the causes of biodiversity decline, the role of ecosystems and their services and support their restoration”.

More than €120 million for bioeconomy projects

The budget allocated for the bioeconomy-related projects amounts to €126.5 million. “Proposals for topics under this destination should set out a credible pathway to developing circular economy and bioeconomy sectors, achieving sustainable and circular management and use of natural resources, as well as prevention and removal of pollution,” the promoters explain. The initiatives will focus on the impacts of the circular bioeconomy in several areas. These include policy planning at the local and regional level and redesigning the industrial sector through sustainable resource management. But also the improvement of benefits for consumers and citizens, caring for Europe’s forests in terms of economic, environmental and social sustainability. As well as the expansion of biological resources’ potential to protect the aquatic ecosystems’ health.

A total of nine projects are dedicated to bioeconomy. More specific categories include circular cities and new solutions for packaging, biomass and the potential of the soil microbiome, a research area which is attracting incresing attention from scientists. The list of participants includes universities and research centers, civil society and consumers association, NGOs, public institutions, companies, farmers and more.