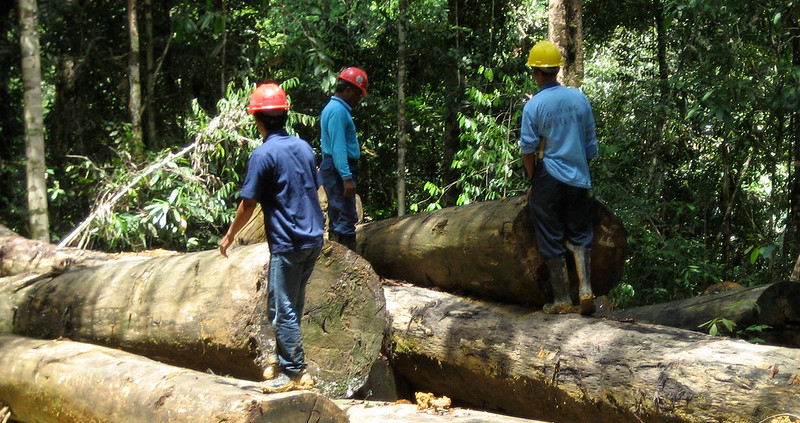 Deforestation doesn’t just kill plants, nor does it merely accelerate climate change. The increasing logging in tropical areas, in fact, can be lethal even for human beings, who are the ultimate casualties of ecosystem destruction, according to a research published in Lancet journal. The investigation, funded by the University of Washington, has investigated the effects of deforestation-related rising temperatures and the resulting increase in mortality among people working in challenging conditions.

NEW SCIENCE: Deforestation is often seen as an environmental problem, but a new study shows it is killing more people than malaria in an area of Indonesia where 17% of land has been cleared since 2002. https://t.co/11xLorSbuF

Using satellite imagery, the authors compared deforestation trends and temperatures recorded between 2002 and 2018 in the regency of Berau, in the Indonesian province of East Kalimantan. The data were then correlated with deaths and working conditions. “Between 2002 and 2018, 4375 km² of forested land in Berau was cleared, corresponding to approximately 17% of the entire regency”, says the study. “Deforestation increased mean daily maximum temperatures by 0.95°C”

The crucial factor, of course, is the exposure to excessive heat under strain. Researchers estimate that accelerating climate change could expose people to up to five hours of critical work per day. Causing up to 282 additional deaths per year.

The effects of deforestation are still underestimated

The role of plants in climate mitigation is well recognized. Just as the harmful effect of decreasing tree cover.

But it is precisely in these areas, that “Heat exposure from deforestation and climate change has already started affecting populations,” the authors say. While “Future global warming indicates substantial health impacts in these region.”

Indonesia is in trouble

“Heat from deforestation and climate change is killing workers in tropical forest countries and decreasing the ability to work safely,” Nicholas Wolff, one of the study’s authors, told Agence France-Presse. According to Wolff, who works for Nature Conservancy, an American nonprofit organization based in Brunswick, Maine, the problem “It’s going to affect so much of the larger population.”

For that reason, he added, “People are going to have to make these awful choices about whether to risk their lives to put food on the table.”

Indonesia is in danger. In 2001, according to Global Forest Watch, a project of the Washington-based nonprofit World Resources Institute, the country was home to nearly 94 million hectares of virgin forest. Since then, the expansion of exploitation activities, including palm oil extraction, has led to the destruction of 9.75 million hectares. Representing about 10% of the forest area.