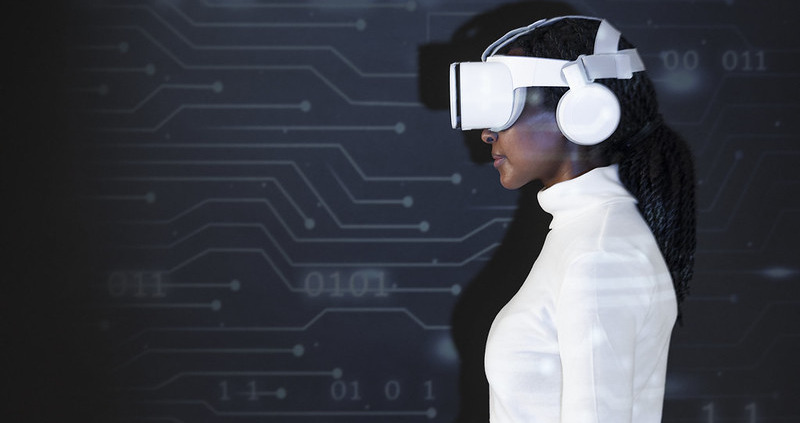 Sustainability Times: deforestation is perceived by many as a distant and uninvolving issue. The solution? Building empathy through the digital experience provided by virtual reality

Deforestation also depends on our behaviors. This is shown, for instance, by the link between the excessive use of fossil fuels for energy production and more and climate change, which leads to the spread of wildfires and the destruction of forested areas. Very often, however, we tend to ignore the situation while showing a lack of awareness. The good news, however, is that some are trying to solve the problem by betting on an unusual tool, at least in this context: virtual reality.

Koreas can get closer by standing together against deforestation

“VR systems may help city residents evaluate their direct impacts on the Amazon rainforest,” writes Sustainability Times. “They can also invoke empathy in users, which may influence sustainable lifestyle changes.”

The idea, in short, is that people usually struggle to perceive as close those events that do not seem to involve them directly. Overcoming this emotional distance then becomes the developers’ goal.

To date, the magazine says, “Different companies are creating apps that place users at the scene of ecological degradation. Many VR experiences expose users to the causes and effects of deforestation.” This interactive experience, then, promises to bring individuals closer to the heart of the problem.

Assuming a tree point of view

Among the companies involved is TIME magazine, which has developed an app called “nside the Amazon: the Dying Forest” that allows people to explore the effects of the most dangerous phenomena for the forest such as fires and soil erosion. But perhaps the most relevant project remains the app launched in 2019 by Viveport, a subsidiary of Taiwanese corporation HTC. The program, known as Tree, allows users to “experience” the Amazon from the perspective of a kapok tree.

“Viewers grow from a seedling to a mature tree soaring above the canopy line, their arms and body morphing into branches and trunk,” according to a company statement.

“The experience brings to light the harrowing realities of tropical deforestation, which is driven primarily by agricultural expansion and generates more carbon emissions than the sum total of all the cars and trucks in the world”. Users, moreover, “may also witness the effects of logging in the forest. People who understand the struggles trees face from human intervention may feel empathy. Their emotional response may lead to sustainable lifestyle alterations.”

The importance of the issue is highlighted by the numbers. According to estimates by Global Forest Watch, a monitoring initiative sponsored by the U.S.-based nonprofit organization World Resources Institute, between 2002 and 2021 the world lost 68.4 million hectares of primary forest, or 6.7 percent of the total.

Virtual reality-based solutions, Sustainability Times says, may now find new applications in schools and museums. But even researchers can find this tool useful in order to better understand the problem. “Scientists at research centers may also utilize the technology to explore specific issues and develop effective solutions,” the magazine concludes.