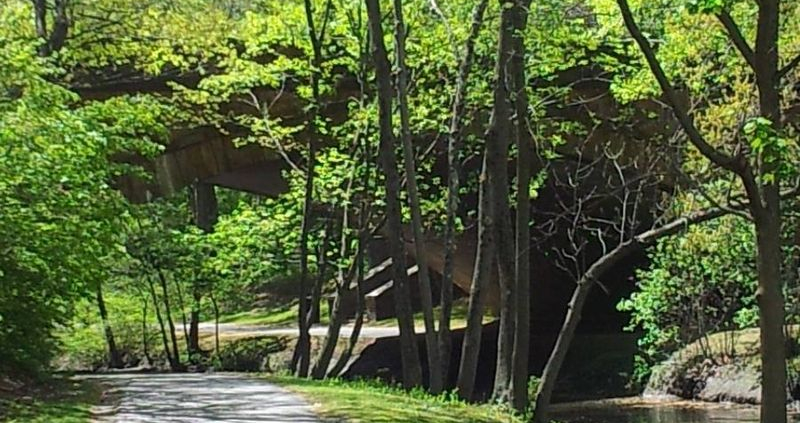 Forests located near urban settlements seem to be able to make a greater than expected contribution in the fight against climate change, two different studies conducted by Boston University have suggested. According to the investigations, which were reported by WBUR, a radio station owned by the same university, soil in those forest areas also shows a greater potential for carbon sequestration.

Researchers have focused on so-called “edges”, or stretches of forest located near any human made obstacle. Such as a building, a road and, in general, everything that shapes urban settlements.

Did you know that city #trees and soil are sucking more #carbon out of the atmosphere than previously thought?

A research published in Nature Communications and focused on forests located in Northeastern US. has come up with some surprising results. “Edges come in many forms. Natural edges exist as both transitions in growing conditions (e.g., forest–grassland ecotones, and wetlands) and sharp boundaries (e.g., lakes, rivers, and geologic features) with variable effects on forest growth,” the study says

“In contrast, anthropogenic edges often exist as abrupt transitions in areas that were once fully forested (e.g., agricultural ﬁelds, roads, and developments).”. Moreover, “Average increment in tree basal area along anthropogenically formed edges is 36.3% greater than interior forest, while increment along all edges (encompassing anthropogenic, natural, and unspeciﬁed edges) is 24.1% greater.”

Enough water, greater access to light, and the absorption of CO2 – captured from nearby roads and buildings, and nitrogen that stimulated plant growth could be crucial factors, the researchers suggest.

Another study, published in Global Change Biology looked at CO2 emissions in border forests. And here, again, the findings are a paradox. In urban areas, the speed of carbon release from the tree-covered soil is 25% slower than in interior forest areas. In other words, the efficiency of carbon sequestration is greater in urban areas. A surprising finding given the higher temperatures recorded there.

“While a changing climate may stimulate carbon losses from rural forest edge soils, urban forests may experience enhanced soil carbon sequestration near the forest edge,” the study says. “These findings highlight the need to capture the effects of forest fragmentation and land use context when making projections about soil behavior and carbon cycling in a warming and increasingly urbanized world.”

Urban forests are a huge resource

The analyses have not fully clarified the causes behind these paradoxical events. However, results show that urban forests are more effective than expected in tackling climate change. The conclusions, in other words, can be a stimulus for greater attention to these areas. As well as for the planning of new interventions for the development of urban green areas, whose benefits, by the way, are well known.

In 2019, a study conducted in the town of Madison, Wisconsin, found that at the most effective points, the interaction between canopy trees and other landscape elements can result in a drop in average temperature of nearly 6 degrees.

According to the USDA Forest Service, the presence of trees in urban communities in the U.S. generates $18.4 billion economic benefits each year including savings in air conditioning and electrical generation, as well as benefits associated with carbon sequestration and pollution reduction.