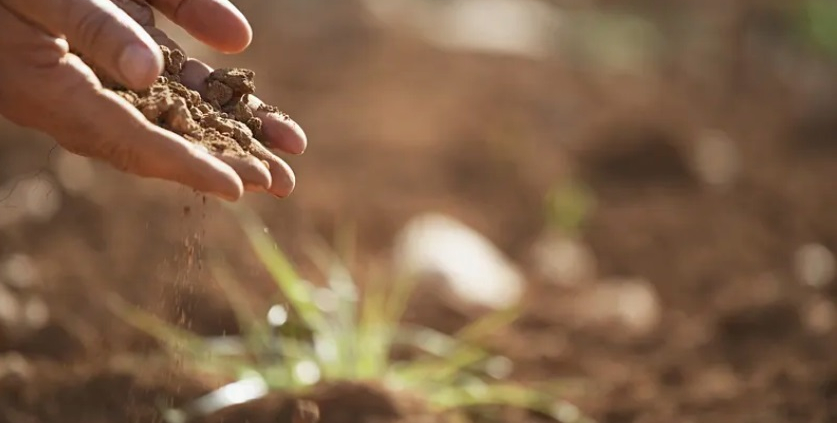 The promotion of soil health requires the involvement of all stakeholders, from policy makers and scientists to local stakeholders, citizens and civil society. That’s the message of the EU Soil Observatory Stakeholders Forum, scheduled for Oct. 24-26

The countdown is on for the second edition of EUSO, the European Union Soil Observatory Stakeholders Forum, the initiative dedicated to land protection scheduled for Oct. 24-26. The event, organized by the European Union Joint Research Center, features a busy agenda of events that will be available in streaming (click here to register). No differently from last year, the 2022 meeting aims to involve all stakeholders interested in land protection. Stakeholders will have the opportunity to exchange views on some key issues, such as the latest developments in national and European policies, the state of scientific knowledge, new research projects and methods for land health assessment.

“One year after the publication of the EU Soil Strategy and with the EU Soil Health Law in the pipeline,” the organizers explain, “the European Commission confirms the growing recognition of the importance of healthy soils and their central role in tackling major societal challenges such as climate change, biodiversity decline and food security.” However, this awareness takes place in a troubling scenario: as of today, it is estimated that European lands that cannot be classified as healthy account for 60 to 70 percent of the total.

The EU Mission Soil aims to restore the health of at least three-quarters of degraded soils by 2030 through the approval of binding rules. These rules call into question a shared commitment that in turn involves an entire “soil community.” This community, the organizers note, includes policymakers, scientists, local practitioners, civil society representatives and citizens.

In the extensive program of events, Tuesday, 25 agenda will feature two different events dedicated to PREPSOIL project, the initiative funded by the Horizon Europe program and involving 20 partners including Re Soil Foundation. The project was launched with the goal of supporting the implementation of the Mission by creating awareness and knowledge of land needs among stakeholders in European regions. A goal deemed critically important in the current scenario.

The lack of knowledge and awareness of the issue, the PREPSOIL partners note, still represents in fact one of the main factors of land degradation.

For that reason, the approach based on raising awareness and spreading knowledge is considered a key to the success of the Mission. The same Mission, in turn, promotes an open vision of science based on the strong involvement of stakeholders and citizens. Following these principles, PREPSOIL is working to provide initial assessments and first efforts to improve the knowledge base by working together with Living Labs and LightHouses or the innovation centers across the territory.

There are three main themes that will drive the discussions during the Forum. The first day will be devoted to the latest developments in land policy in the EU. On Tuesday 25, the focus shifts to Soil Health Districts and the state of research under the Mission “A Soil Deal for Europe.” During the third day, EUSO’s five technical working groups will meet to discuss ongoing progress on issues of pollution, data sharing, monitoring, soil erosion and carbon conservation.

The Observatory, the promoters emphasize, “aims to become the principal provider of reference data and knowledge at EU-level for all matters relating to soil.” EUSO is “a dynamic and inclusive platform that supports EU soil-related policymaking by providing knowledge and data flows needed to safeguard and restore soils.” The initiative, in particular, “is in close interaction with the soil-related research activities and aims to raise the public’s awareness of the need for soil protection.”