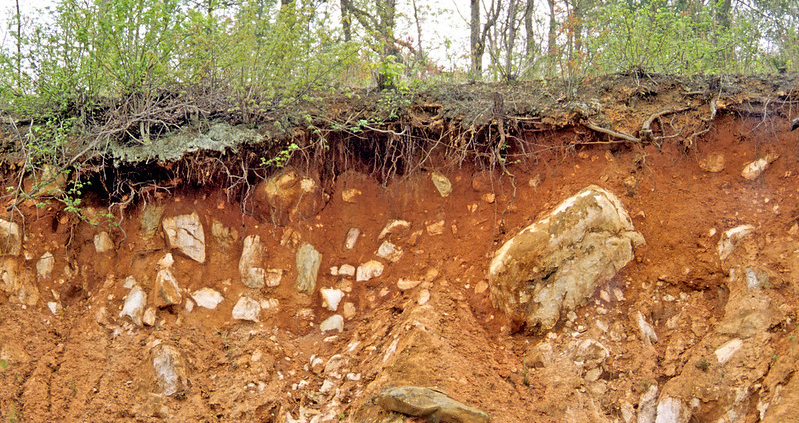 If we want to analyze soil health, we cannot rely on single indicators, says a new paper by Cranfield and Nottingham Universities. Instead, we need to focus on the relationships among the components of the system to get a complete picture. At the center of the new approach are four different dimensions

What is soil health? How can we measure it? What are the key properties which define it? It is hard, for now, to give specific answers. But perhaps, some scientists suggest, it is time to rethink at least some of our paradigms. The proposal comes from a new research from Cranfield and Nottingham Universities in the United Kingdom, which calls for changing the way we imagine, measure and study the land to gain a better understanding of it,

“Although ‘soil health’ as a term is quite widely used now, it is problematic as it means different things to different people,” explains Jim Harris, professor of Environmental Technology at Cranfield University and co-author of the study. Today, he adds, “there is no single agreed way to measure the overall health of this system.”

The goal of the study, published in the European Journal of Soil Science, is to propose a new holistic approach, that is, based on analyzing the system as a whole and not just as the sum of its individual functions. Analyzing soil health with this paradigm, the researchers argue, “could help make a huge difference to some of our big challenges, not least the climate crisis.”

In short, it is about moving beyond current approaches that measure individual properties and use them to give an overall “score” to soil condition.

“Just as we don’t have a single measure or score for human health, because this can’t reflect the complexities of the whole body, we should not rely on a single score for soil health,” explained Dan Evans, one of the researchers involved. “Taking in a range of measures to look at the whole system will mean we can fully understand the direction of travel – is soil getting better, or worse?”

China will provide an updated soil survey by 2025

The importance of component relationships

As an alternative to traditional methods, which respond to the widespread demand “for tools that that facilitate the measurement of soil health, preferably quantitatively, and often as a single figure,” the researchers therefore emphasize, it is necessary to focus on other aspects. More specifically, they add, it is a matter of studying a living system, capturing its so-called “emergent” properties “such as resilience in the face of perturbation.”

To achieve this goal, it therefore becomes necessary to focus on the relationships among the components, complexities and functions of the terrain. “Using this as a basis for a new framework will allow us to assemble and align disparate threads of soil science into a cogent and coherent ‘new theory of soil health‘, which is an essential and practical step forward for the sustainable management of global soil resources, across all land uses.”

The proposed new approach, the study then reports, is based on the analysis of four different dimensions: signs of life, which is the characterization of existing organisms in soils; signs of function, which highlight the extent to which soils process materials; signs of complexity, which show how soil components are connected and interdependent; and signs of emergence, which identify how soils respond to multiple stressors.

“This new approach can be applied to all soils and moves us closer to an interdisciplinary understanding of the ‘whole picture’ of the soil system, rather than separately considering the individual pieces of the jigsaw,” explained Sacha Mooney, professor of soil physics at the University of Nottingham and co-author of the study. Assessing these phenomena properly and acting consequently, the researchers added, means maintaining the integrity of a healthy system. Which is capable of “supporting wildlife and biodiversity, reducing flood risks, storing carbon and giving us food security.”