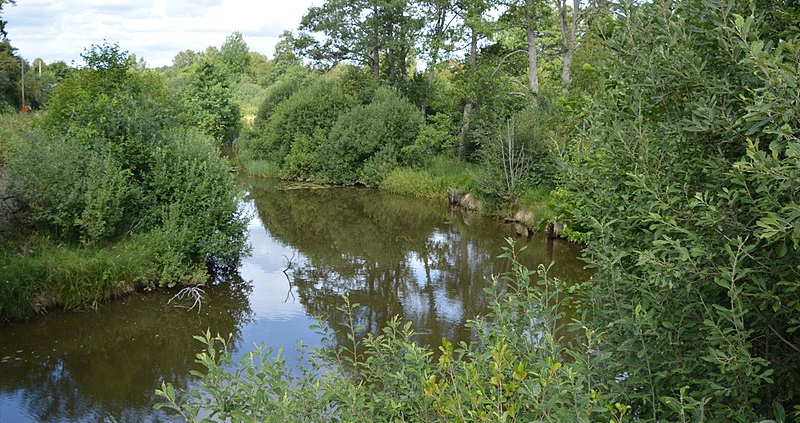 Riparian buffer strips pose no real danger to soil stability and banks, US research shows. A finding that suggests a wider use of this natural remedy against water contamination

Riparian buffer strips represent an extremely valuable natural resource for soil quality and river health. Located on river banks, these green barriers provide balance and environmental protection, but their use, unfortunately, is limited by guidelines regarding river properties. However, a recent study tells a different story.

An investigation by Iowa State University, in fact, “discovered that these buffers could be installed in more places than previously thought,” explains the Crop Science Society of America. Which means that: “Expanding the use of the saturated riparian buffer could give farmers a straightforward and cost-effective way to protect their land’s water quality. That’s a boon for the farmer – and for everyone downstream.”

Current guidelines limit where #riparianbuffers can be installed. One concern is that the redirected flow of water will weaken #streambanks. Researchers found most streambanks turned out fine once the farmer added a new riparian buffer: https://t.co/52L16p0QzG

The benefits of buffer strips

The strips are nothing more than buffers made of herbaceous and shrub vegetation that are placed at the boundaries of agricultural land or along waterways. Among their benefits, according to experts, is the regulation of temperature and the protection of the natural habitat of plant and animal species. Moreover, riparian strips are a genuine barrier against the dispersion of chemicals and nutrients that are prevented from flowing into rivers.

A filter against nitrogen loss

The plants at the edge of the rivers, the Crop Science Society says, “slows down and redirects water coming off farm fields. Water passes through a strip of land planted with native plants (the buffer). The technique allows more nitrogen to get absorbed by plants or turn into nitrogen in the air. The system is affordable and fairly simple, and it can remove up to 92% of nitrate, a form of nitrogen.”

However, some fear that this process can weaken the riverbank leading to its erosion. That’s why guidelines in the U.S. limit the use of buffers to banks that are not too high. Right choice?

Probably not, the researchers suggest. At least according to the findings of the study. Scientists, in fact, investigated the relationship between riparian zone properties and bank stability. Combining empirical evidence with simulations, the authors mainly evaluated the “height factor” to estimate the variation in bank stability. Results are clear.

“At the study sites, the addition of Saturated riparian buffers flow increased the probability of failure by less than 3% for both simulated dry and rainfall scenarios,” says the study published in the Journal of Environmental Quality, a publication of the American Society of Agronomy, the U.S. Crop Science Society and the Soil Science Society of America.

Moreover, “the simulations provide no evidence to support excluding potential sites based on bank height alone”. I risultati dello studio, insomma, “alleviate the need for extensive geotechnical evaluations at future SRB sites and could increase SRB implementation by expanding the range of eligible sites.”

New opportunities for water and soil

The findings provides new solutions. And not just in the United States. The utility of buffer strips, in fact, remains a major issue everywhere.  In June last year, a study by FAO showed that 80% of European soils – or four-fifths of the 194,000 hectares covering 25% of the continent’s land – have pesticide residues. Three quarters of European soils, moreover, would be at risk of eutrophication due to the excessive presence of nitrogen in runoff water. Extensive use of vegetated strips might help curb the release of these substances.