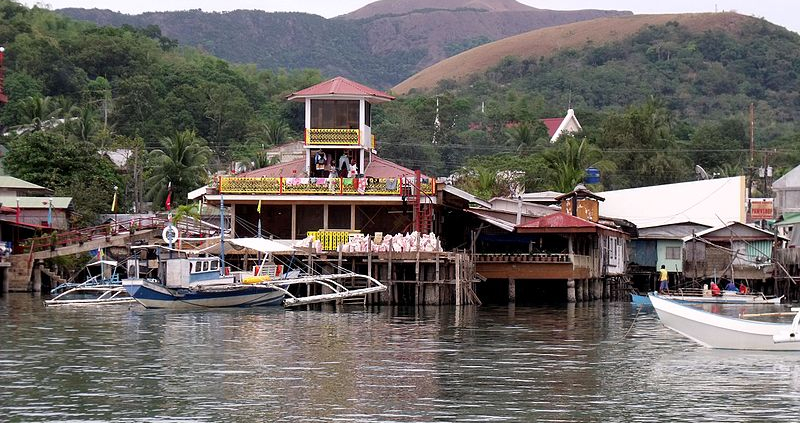 The trend is associated with the expansion of construction of hotels and demand for timber. The repression toll is tragic as 29 environmental activists have been killed in 2020

Deforestation is growing in the Philippines. The issue has been highlighted by the news network Quartz  quoting data from Global Forest Watch, a project sponsored by the U.S.-based nonprofit organization World Resources Institute. Between 2002 and 2021, the country lost 158 thousand hectares of primary forests in addition to 1.34 million hectares of tree cover (7.2 percent of the total).

The events are part of a worrisome global picture. Despite a slower rate of destruction – “The rate at which our forests are disappearing slowed by nearly 30 per cent from the first decade of the century to the period from 2010-2018”, according to FAO – world forests remain endangered under the pressure of the expansion of grazing areas and croplands such as oil palm plantations in Asia.

“There are many drivers for deforestation including shifting agriculture, urbanization, and the forestry industry itself”, says Quartz. “But one driver stands out most of all which is commodity-driven deforestation. Those commodities include mined minerals, palm oil, and construction materials.” In the past, the network further notes, timber production was mainly fueled by foreign market, with Malaysia and Indonesia being the main destinations for the raw material harvested in the Philippines.

The development of the tourism industry, however, has boosted domestic demand as wood is increasingly used as a construction material for new accommodation facilities.

According to official statistics, in 2019, the last year before Covid-19 pandemic began, the country welcomed 8.26 million tourists, a 15.2 percent increase over the previous year. In 2015, for comparison, the figure was around 5.4 million.

Palawan province in the eye of the storm

The epicenter of the phenomenon is the province of Palawan, which has lost 170 thousand hectares of forest in the 21st century, a figure ten times higher than the average for any single province in the country. The concern is mainly related to the specific features of the location: the territory, in fact, is home to many parks and protected areas. Whose biodiversity is now under attack.

The efforts of the local community in countering deforestation, “are highlighted in the documentary Delikado,” Quartz writes. “It was recently featured at the Human Rights Watch Festival in New York. The film highlights the business interests of Palawan Governer Jose Alvarez to develop the island’s land for palm oil, mining, and real estate including ecotourism.”

Activists under attack: a tragic toll in the Philippines

According to local activists’ allegations and police reports, the growing demand for wood by the construction industry is also fostering the development of an illegal market for the raw material. And not without consequences.

In 2018, according to the NGO Global Witness, 30 environmental activists had been killed in the Philippines. No other country, the organization noted, had recorded such a bloody toll that year. The phenomenon has remained grimly constant over time.

In 2020, the last year for which full data are available, there were 29 murders. During the same period, worldwide, “227 land and environmental activists were murdered for defending their land and the planet. That constitutes the highest number ever recorded for a second consecutive year.”