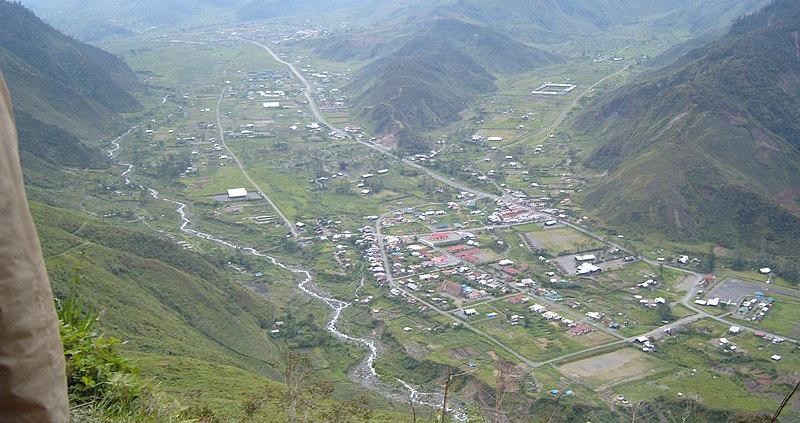 In the province of Papua, Indonesia, almost 6 thousand hectares of forests were destroyed in 2021, says the NGO Pusaka. A report accuses the subsidiary of a Korean company (which denies any wrongdoing) and two local operators of the palm oil industry

By 2021, deforestation in Indonesia‘s Papua province reached 5,810 hectares, about the size of Manhattan Island according to a report by local NGO Pusaka. The study, conducted using satellite imagery provided by the Planet Labs company and integrated with surveys on the ground, accuses some operators in the paper and palm oil sectors. These two industries have always been in the crosshairs of environmentalists for their contribution to global deforestation.

It’s not just the Amazon: one third of trees species in the world risks extinction

A Korean owned company in the crosshairs

The study, says the American environmental NGO Mongabay, also highlights the responsibilities of two local companies in the palm oil sector. The first, PT Medco Papua Hijau Selaras, would be responsible for the deforestation of 1,038 hectares in its concession area in Manokwari district.

“Pusaka said Indigenous inhabitants and company workers often complained about the company’s activities, which they deemed to be damaging the forests, polluting the water and air, and exacerbating the impact of floods,” Mongabay writes.

PT Perkebunan Boven Digoel Sejahtera, another palm oil company allegedly contributed to deforestation in the Boven Digoel district, according to the environmentalists. Its logging operations are said to have affected a 434 ha area.

Concerns about the Tanah Merah project

The areas under concession, writes Mongabay, are part of the Tanah Merah project, a development plan designed to create the world’s largest palm oil plantation. Total area includes seven cultivation zones, covering 2,800sq km of largely primary forest, subject to permits issued by the government of Jakarta. The operations, which reportedly involve several shell companies, have been the subject of controversy after an investigation conducted by Mongabay exposed their lack of transparency and alleged irregularities.

According to estimates published by the US-based non-governmental organization, deforestation associated with the full development of the project could generate a total of 102 million tons CO2 emissions. That’ s roughly equal to the carbon footprint of all annual fossil fuel energy consumption in the state of Virginia.

The economic boom experienced by Indonesia over the past 20 years, some say, has relied heavily on the exploitation of natural resources. The resulting costs have been enormous. According to estimates by Global Forest Watch, a project of the Washington-based nonprofit World Resources Institute, the country has lost 9.75 million hectares of primary forest, or about 10% of the total, between 2002 and 2020.

In 2010, the government of Norway signed an agreement with Jakarta cabinet to promote the fight against deforestation. The agreement, reached under the UN’s REDD+ mechanism, committed Oslo to funding the Asian nation’s climate mitigation efforts with $1 billion. Last year, the contract was scrapped. Indonesian authorities made it clear that the end of the deal would in no way affect the government’s commitment to cutting emissions. The promise failed to convince the director of Greenpeace’s forest conservation campaign in Indonesia, Kiki Taufik. The withdrawal – he said – could be the first step towards a loosening of controls on logging.