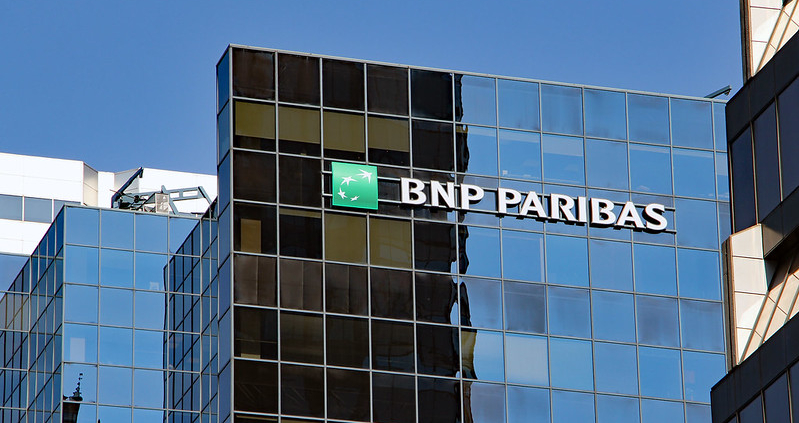 Four French banks have been accused of indirectly contributing to the deforestation of 9,500 square kilometers of land in the Amazon. The banks, in detail, allegedly invested about 743 million euros in agribusiness companies responsible for deforestation activities between 2013 and 2022 says a report published on Disclose and Reporter Brasil and carried out by the NGOs Sherpa, Harvest, and Centre for Climate Crime Analysis.

Land speculation drives deforestation ‘for nothing’ in the tropics

The allegations against BNP

At the top of the investment ranking, the NGOs claim, is BNP Paribas, which allegedly invested 456 million euros in a decade in the soybean, beef, and palm oil sectors. An amount that places the French institution at the top of the national ranking of the largest contributors to the phenomenon and fourth in Europe.

In 2021, the French bank had announced that it would stop financing companies that produce or purchase beef or soybeans from land deforested or converted after 2008 in the Amazon. This year, however, BNP bought more than 4.6 million euros of JBS shares together with the BPCE group and Crédit Agricole. “When questioned about its failure to meet its commitments,” Disclose writes.”The bank justified itself by explaining that it would only provide its financial services to companies with a zero deforestation strategy in their production and supply chains by 2025 at the latest.”

Deforestation in the Congo Basin is growing at an alarming rate

The most heavily financed sector by the four banks is soybean, with about 564 million euros in total support over the decade under review. “To meet the exponential demand for this product from European and Chinese farmers, multinationals are clearing vast areas of Brazil’s thousand-year-old forests,” Disclose further writes.

The phenomenon “is particularly evident in the Cerrado region, home to 5 percent of the world’s biodiversity and where cereal production has destroyed nearly half of the forest.”

Chinese company Cofco and the U.S.-based Bunge and Cargill receivedt he largest share of the total funding. “Société Générale, which pledged last March to implement new restrictions to preserve forest ecosystems, has supported the Cargill group for more than 14 million euros between 2019 and 2022,” the NGOs write. French banks have not commented on the allegations.

The affair involving French institutions, in any case, represents a drop in the bucket. A recent report by Forests & Finance, a coalition made up of several nongovernmental organizations, revealed how “banks have provided USD 267 billion in credit (2016-2022 September) to just 300 forest-risk commodity companies operating in the world’s three largest tropical forest regions.”

Regulation loopholes are also a problem. On December 6th, the European Parliament and the EU Council reached an agreement to ban imports of deforestation-related products in Europe. The rule covers particularly critical raw materials such as cocoa and rubber but only involves companies for now. “However,” specialised news website Euractiv wrote, “banks will not be affected by the new regulation for at least two years following its entry into force.”