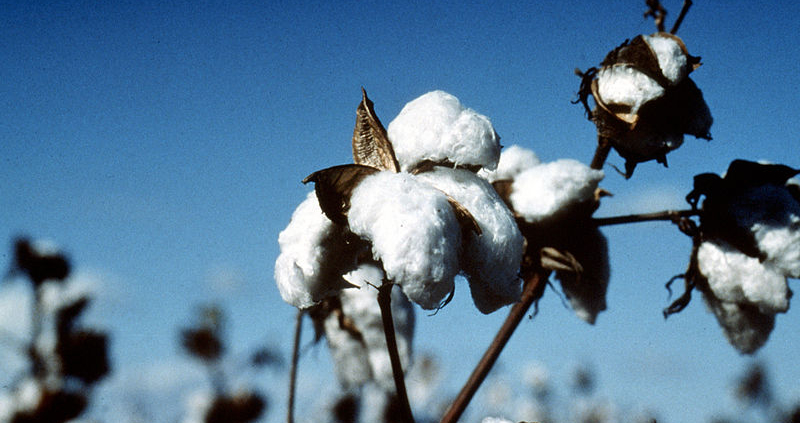 A trial project bets on the transformation of cotton into a soil ameliorant. A circular solution that hopes to improve land health by reducing waste and CO2 emissions

Cotton industry waste could be turned into a resource for soil according to Australian researchers currently working on a trial project in southern Queensland. The goal, Farm Online magazine says, is to test the possibility to break down textile waste and then use them as soil ameliorant. Researchers hope his will result in more microbial activity, increased soil humidity and higher carbon sequestration. According to estimates, two tons of decomposed cotton could mitigate up to 2.25 tons of CO2 in the atmosphere.

From waste to soil regeneration: Australia chooses the circular strategy

Cotton waste as a circular solution

“The trial is being run under the guidance of circular economy specialists Coreo,” the magazine writes. The operation was established as a “a partnership between the Queensland Government, Goondiwindi Cotton, Sheridan, Cotton Australia, Worn Up and Cotton Research and Development Corporation-supported soil scientist Oliver Knox of the University of New England.” The cotton waste, consisting of used textiles, garments and coveralls from the Australia’s State Emergency Service, “have been processed at recycling business Worn Up in Sydney, was transported to the property of Goondiwindi farmer Sam Coulton.”

Recently, Australian authorities have shown some interest in the potential of recycling. In May, the federal government allocated AU$80 million (about US$62 million) towards circular waste management initiatives. Most of the amount is intended for recycling Food Organic and Garden Organic waste (FOGO) with the goal of returning it to productive use in agricultural soils. ” “We know that Australia has some of the driest soils in the world and as a country, we generated 42.9 million tonnes of organic waste in 2018-19, with FOGO making up a total of 20% of that volume. That year alone, 6.87 million tonnes in total were deposited to landfill,” WMRR CEO, Ms Gayle Sloan, said.

The concept can also be applied to cotton waste, whose burden on the traditional disposal system is significant. “Textile waste is a major problem for communities and supply chains globally, with the latest Australian estimate showing approximately 85 per cent of apparel is sent to landfill at end of life,” writes Farm Online.

Cotton, according to scientists, decomposes much faster than synthetic fibers such as polyester due to its cellulose content, which is the basis of plant cell walls and fibers. That’ s exactly why its role in circular solutions can be crucial. “The potential to divert clothing from landfill, reduce greenhouse gas emissions and potentially feed our soils could help deliver more sustainable practices in multiple sectors,” said Oliver Knox. The first results of the project are expected in early 2022, following the cotton harvest.