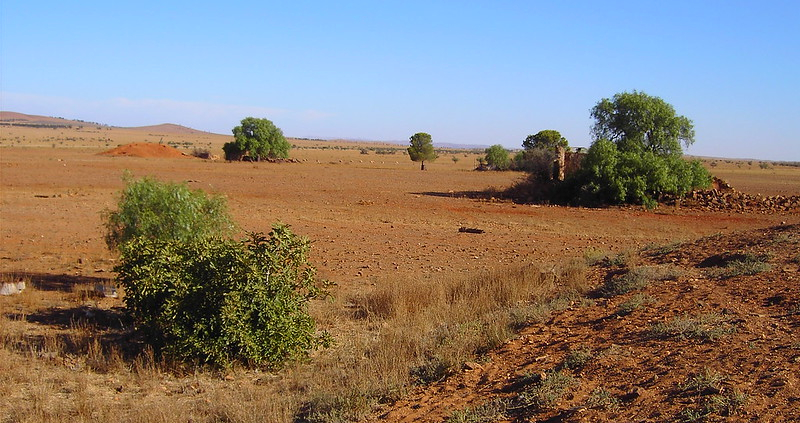 The Australian federal government has allocated 80 million dollars (about 62 million US dollars) for circular waste management. A substantial majority of the budget – 67 million – will be reserved specifically for the recycling of Food Organic and Garden Organic waste (FOGO) according to the Waste Management and Resource Recovery Association of Australia (WMRR). The operation includes the launch of the Food Soil Fund with the goal of diverting organic material from landfill to productive use in agricultural soils.

“We know that Australia has some of the driest soils in the world and as a country, we generated 42.9 million tonnes of organic waste in 2018-19, with FOGO making up a total of 20% of that volume. That year alone, 6.87 million tonnes in total were deposited to landfill,” WMRR CEO, Ms Gayle Sloan, said.

According to the association, considerable benefits can be expected: from the reduction of unproductive disposal in landfills to a decrease in carbon emissions. A new boost to the agricultural sector with a consequent increase in food production and jobs should be achieved. The operation echoes a similar initiative conducted from 2019 by the University of Cleveland, Ohio, which led to the production of 125 tons of compost with a 9.5 tons decrease in CO2 emissions, The project also allowed the American university to curb waste. Sustainable consumption is also a major issue ifor the Australian organization. According to Sloan, in fact, this goal ” is the top priority and is aligned to our national target to half food waste by 2030.”

“We need to maximise the use of recycled material”

The fund, which also aims to finance ocean protection, climate mitigation and biodiversity protection activities, is expected to generate $401 million in industrial value and up to 2,700 additional jobs, according to the government. Part of the resources will also go to the creation of new recycled products. That means “we can start to make giant leaps towards the circular economy that we aspire to and must be,” Ms Sloan said. And there are huge opportunities for further growth. The government, which is planning to spend $15.2 billion on infrastructure, “can maximise the use of Australian recycled material in the projects,” the association says.

The Australian plan is set in an international scenario of growing interest in the circular economy’s potential. But the wordl is also showing a delay in the development of recycling-based solutions. In United Kingdom, a recent investigation by the Guardian has revealed, the volume of incinerated waste exceeds the amount of recycled materials with 11.6 million tons vs 10.9. While an average 11% of the waste meant to be recycled is actually burnt.

But the need of solutions to persistent problems, off course, are also providing new opportunities. ““If governments do that, we will be able to capture the not-to-be-missed opportunity of stimulating remanufacturing across metro, regional and rural areas” Sloan said.