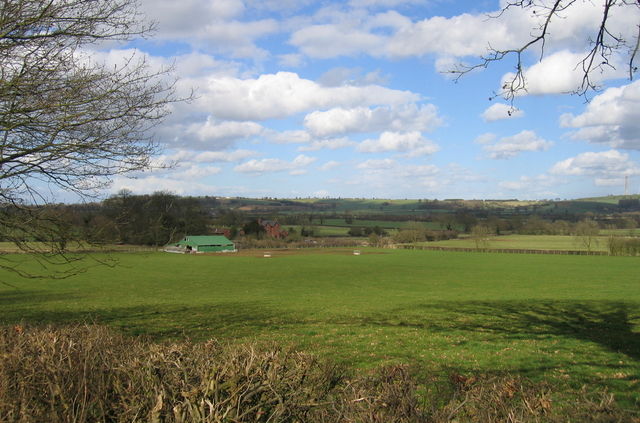 The Government of Wales has released further details on the Sustainable Farming Scheme (SFS). The mechanism, which remunerates sustainable agriculture and carbon farming initiatives, will come into effect in 2025

Wales awaits the Sustainable Farming Scheme (SFS), the government program that aims to pay farmers for implementing pro-environment strategies. The mechanism, which has yet to be finalized, is described in a document released by the Cabinet that identifies several actions that must be completed in order to earn compensation based on the extent of managed land.

“The Scheme demonstrates the Government’s commitment to support you to take action to help lower your carbon footprint and deliver for nature whilst at the same time continuing to produce food sustainably,” said Lesley Griffiths, Minister for Rural Affairs and North Wales, and Trefnydd. This Scheme will come into effect starting in 2025.

Today I am announcing proposals for a new post-Brexit Farming Support scheme in #Wales.

Sustainable Farming and our Land aims to protect the land and the environment for future generations whilst providing a stable income for #farmers.#SFAOL

Under the plans, the government explains, “farmers will receive payments in return for farming in a way that promotes carbon storage, soil and water quality, and flood and drought risk mitigation, among other measures.” The deal, in short, echoes the idea recently expressed by FAO Investment Division Director Mohamed Manssouri that farmers should earn a return through the provision of environmental services.

So-called “universal actions” represent the basic sustainability initiatives that, when completed, trigger the payments. These are complemented by “optional” operations that may be targeted to site-specific or landscape-specific problems. Finally, there are “cooperative actions” that are carried out in a coordinated manner by multiple farmers or land managers, at the landscape, watershed, or national scale.

Also of interest, the magazine pointed out, is the government’s request regarding tree protection. To qualify for the scheme, in fact, farmers will have to ensure tree cover on at least 10 percent of their land. The proposal has generated some concern since some farms – starting with those located in coastal areas – may not be able to fulfill the requirement. The government does not exclude exemptions.

“Support and rewards are needed to preserve soil and climate mitigation”, WEF says

Wales has set a goal of net zero emissions nationwide in 2050. Agriculture, in this regard, can play its part both in carbon sequestration and in emissions reduction.

“Agriculture has a huge opportunity to sequester more carbon and protect carbon sinks (i.e. carbon stored in soils and peat) and thereby contributing to the reduction of the country’s carbon footprint and the fight against climate change,” the government says.

The list of goals suggested by the cabinet to reach the mid-century goal includes several initiatives. These involve reducing electricity use by 10 percent, cutting the use of nitrogen-based fertilizers, and decreasing the average size of raised cattle.