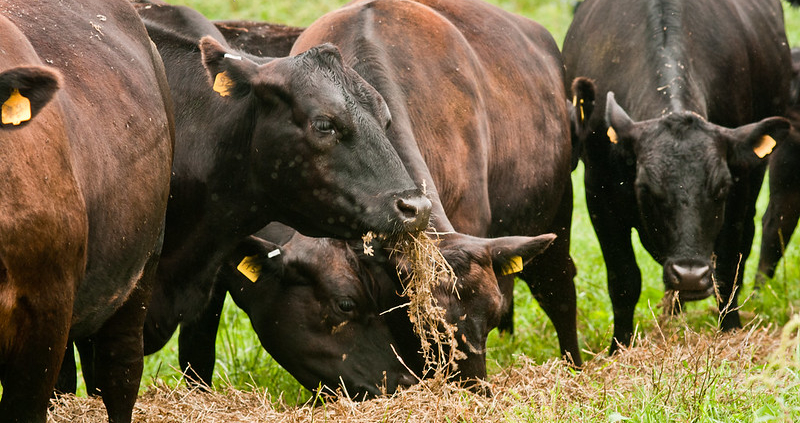 A contamination event in Michigan raises some alarm about dangerous chemicals infiltrating the soil and harming the food chain. US authorities’ policy remains controversial, according to the British newspaper

For the moment it’s just one “isolated” incident, but given previous accusations concerns remain. In Michigan, USA, local authorities have targeted local beef, which was found to be contaminated by the excessive presence of some notoriously dangerous chemicals. The event currently involves a single company that supplies local schools and the attention is focused on notorious PFAS or Per- and polyfluoroalkyl substances, the so-called forever chemicals wich are known to be persistent and harmful as they can infiltrate in soil thus entering the agriculture and livestock cycle.

“The news comes after consumer groups in 2019 warned that using PFAS-laden sewage sludge as fertilizer would contaminate dairy, beef, crops and other food products,” says The Guardian. “However, at the time a Michigan agricultural regulator publicly assured the state’s dairy farmers her agency wouldn’t test milk for the toxic chemicals as they didn’t want to inflict economic pain on the $15bn industry, she said”. Today, the British newspaper continues, “consumer groups say their fears may have come true.”

The story so far

The event, according to U.S. media, dates back to late January when the Michigan departments of health and agriculture issued a joint alert about the dangers of prolonged consumption of beef from Grostic Cattle Company, a century-old local firm. Analysis of the samples, in fact, revealed a presence of between 0.98 and 2.48 parts per billion of a substance known as perfluorooctanesulfonate. The measure represents only a formal “call for caution.” Since the concentration levels were not found to be high enough to force a product recall. However, authorities noted that long-term consumption of this meat could pose a health risk.

The problem is said to be caused by the contamination of biosolids, the final products of the municipal wastewater treatment process. These sewage sludge, as the ones purchased by Grostic from 2010 to 2015, are routinely used as fertilizers.

The detected substance belongs to the broader category of perfluoroalkyl chemicals, which are used in the treatment of textiles, paper, food packaging and much more. Their wide use, the U.S. Environmental Protection Agency says, contributes to their broad prevalence. So much that “many PFAS are found in the blood of people and animals all over the world.”

Over the years, The Guardian says, their presence has also been detected “in pesticides, rain, packaging and water used on crops.” And testing “is increasingly finding the chemicals in vegetables, seafood, meat, dairy and processed foods.” These chemicals, moreover, “are also linked to a range of serious health problems like cancer, liver disease, kidney issues, high cholesterol, birth defects and decreased immunity.”

Not surprisingly, the US Food and Drug Administration has been hit by controversy. The agency, in fact, “only conducts limited annual testing and recently adjusted its methodology so it will only catch what consumer groups say are extremely high contamination levels, and ignore relatively low to moderate levels that can still pose a health risk,” the Guardian writes.

Moreover, “In 2019, the FDA initially found 182 food samples to be contaminated with PFAS, but, after changing its methodology part way through the study, that figure dropped to 78, drawing accusations that it was intentionally covering up contamination.” Today, food packaging containing PFAS is still legal in the United States.