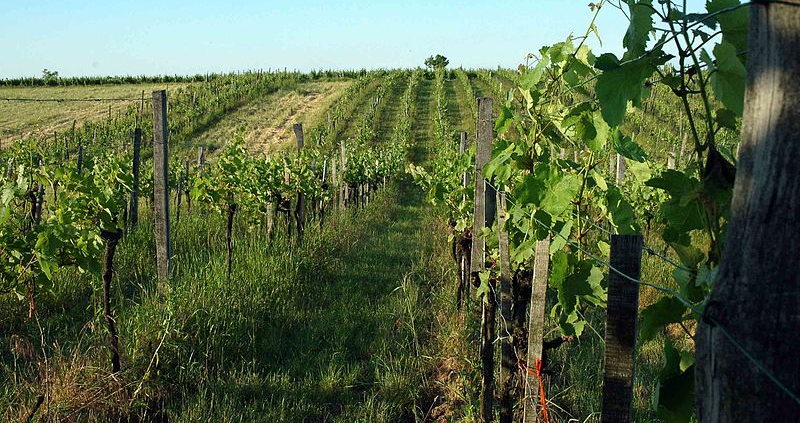 Brussels finally acknowledges carbon farming, and opens the way to remuneration systems. The goal? Capturing 42 million tons of CO2 by 2030

European agriculture is now a full member of the carbon credit mechanism. In recent days, in fact, the EU Commission has published its Communication on sustainable carbon cycles. The document, a prelude to a legislative measure that will be submitted in 2022, formally recognizes the crucial role of carbon farming in the fight against climate change. In other words, Brussels has officially recognized the link between sustainable agricultural activities and carbon sequestration with subsequent emission reduction.

The decision follows the appeals launched by farming associations and environmental organizations that have been pressing for regulatory support for sustainable practices in the agricultural sector in the EU and at national level.

Carbon removals are vital to become climate neutral by 2050.

Our 🆕 Communication on Sustainable Carbon Cycles sets out how to scale up carbon farming and industrial solutions that remove carbon from the atmosphere.

Carbon farming can save 42 million tons of CO2

According to the Commission, the document sets out a number of short- and medium-term actions to support and increase the scale of carbon farming and the protection of biodiversity. It is estimated that agricultural practices of carbon sequestration should ensure an overall saving of 42 million tons of CO2 in Europe by 2030. In order this achieve the goal, the Commission has designed three measures:

There’s no green transition without bioeconomy

“Experts not always aligned, we need to transfer knowledge across disciplines”

“Researchers has been paying great attention to carbon farming for years, but the recognition of its relevance by the EU Commission is big news,” says David Chiaramonti, full professor of Energy Systems and Energy Economics and Vice Rector for Internationalization at Politecnico of Turin. Now, however, comes the hardest part.

“This issue involves several disciplines whose experts, from agronomists to economists, from technicians to policy makers, are not always aligned,” he says.

“The Common Agricultural Policy, for example, refers to issues such as soil fertility, which is mainly related to so-called short-lived carbon, i.e., carbon recovered and subsequently processed in the soil. While the EU Emission Trading Scheme, on the other hand, mainly involves long-lived carbon, which is removed in a stable manner for a period of at least 100 years, a process that can be facilitated by the use of biochar.”

However, it is important to note that these are not conflicting elements, but complementary and synergistic objectives. Therefore, the professor explains, “to define optimal strategies we must transfer knowledge from one sector to another, taking into account the complexity and multidisciplinary nature of the matter”.

EU ready to work on soil law: “Net consumption must go to zero by 2050”

A European regulation by the end of 2022

The EU initiative should lead to the approval by the Commission of a specific regulation by the end of 2022. A goal that requires the commitment of Member States to approve national regulations. But some of theme still appears to be lagging behind. In Italy, for instance, four different proposals are still pending in Parliament.

To address the issue, in May of this year the founding partners of Re Soil Foundation sent a position paper to members of the Italian Senate Agriculture and Environment Committees. The document calls for the unblocking of the proposed legislation on stopping soil consumption. Including, in addition, specific rules on carbon sequestration techniques in soils.

Open up the carbon market

The hope of the supporters, of course, is that the progress in regulation will promote the launch of a carbon market on a European scale. Such a system, based on the generation of emission credits, in fact, would make it possible to reward the commitment of farmers in the implementation of sustainable practices for carbon sequestration. The idea, in short, is to offer an additional source of income for farmers. Transforming the agricultural sector from being directly responsible for 10 percent of the EU’s total greenhouse gas emissions into a source of opportunity for CO2 reduction.

“We must bring carbon into the economic cycle, which means placing a value on it,” Mr. Chiaramonti says. “This is the only way we can ensure that farmers who generate Carbon Removals Unit while supporting the environment and soils, are paid for the benefits they bring.”