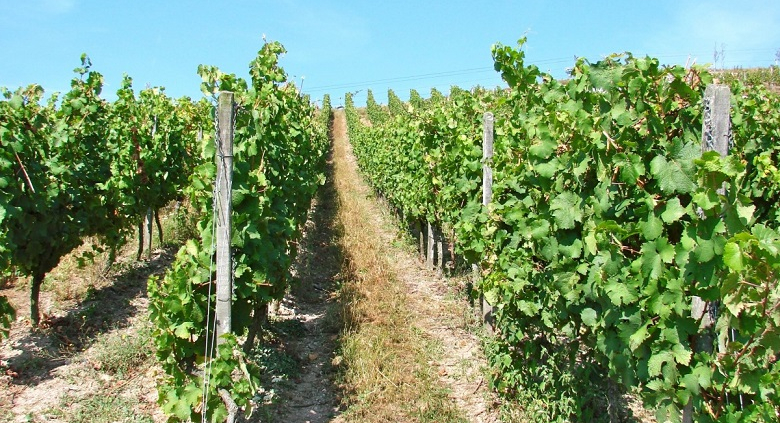 Between 1990 and 2020, annual CO2 equivalent emissions fell from 5.65 billion tons to 3.7 billion tons. Reductions in fertilizer use and livestock population have made an important contribution. While in soil, absorbed carbon exceeds the amount emitted

In three decades, Europe has experienced a significant decline in C02 emissions, which have shrunk by about a third under the impulse of various factors. Agriculture and soil both contributed to this contraction, thanks in part to a decrease in the use of fertilizers and the expansion of forests, the European Environment Agency (EEA) said in a report that explores trends between 1990 and 2020.

Over the period, official figures indicate, annual emissions fell by nearly 2 billion tons of CO2 equivalent, from 5.65 billion to 3.7 billion. In this way, the Continent met and exceeded the original target of a 20 percent reduction.

📢 New #EEAreport out!
EU #ghgemissions went down by 34% since 1990 thanks to more #renewables, less carbon-intensive fossil fuels & higher #energyefficiency, structural changes in the economy, lower demand for heating. https://t.co/p7B8QVaRCh@EUClimateAction pic.twitter.com/U9uxqMM9j5

Transport are the main exception

The phenomenon involves almost all countries. The United Kingdom and Germany, in particular, have played a primary role having contributed 47 percent of the net reduction over the past 30 years alone. Environmental and agricultural policies, as well as energy choices, the EEA argues, have been crucial drivers.

“Key drivers that led to emission reductions over the past three decades include the growing use of renewables, the use of less carbon intensive fossil fuels and improvements in energy efficiency, structural changes in the economy, lower demand for heating due to warmer winters in Europe,” the report says.

However, there are exceptions. “All sectors reduced emissions except for transport and refrigeration and air conditioning, although the latter have been decreasing in the last few years”, accordint to the study. In addition, “Reductions were largest for manufacturing industries and construction, electricity and heat production, iron and steel production (including energy-related emissions) and residential combustion.”

Agriculture, meanwhile, has played an important role. Total emissions from the sector dropped by 20.7 percent from 532 million tons in 1990 to 424 million tons in 2020. Decreases in the total livestock population (-28.6 percent during the period under investigation) and a decrease in the use of fertilizers (-12.4 percent for those of organic origin, -25.2 percent for synthetics) were among the determining factors.

The numbers, in short, are definitely encouraging. But we should also note that the trend has been worsening in the 21st century. In December 2021, in fact, the Environment Agency reported little improvement between 2005 and 2019.

Moreover, 14 of the 27 member states-including Bulgaria, Estonia, Latvia, Luxembourg, and Hungary-had even recorded an increase in emissions from the agricultural sector in the same period.

Finally, the contribution of carbon storage is significant. “Within the EU GHG inventory, the LULUCF sector shows higher removals by sinks than emissions by sources”, the authors say, “a result the sector represents a net carbon sink.” In 2020, European soil (including EU-27, United Kingdom and Iceland) was confirmed as a “net sink.” Absorbing more than 246,000 more tons of carbon than it emitted. A figure that marks an 11 percent growth from the 223 thousand recorded 30 years ago.

The expansion of forested areas has been crucial: “Within the EU GHG inventory, the LULUCF sector shows higher removals by sinks than emissions by sources,” researchers say. Anyway, net carbon uptake “is experiencing a decline since late 2000s.” A consequence of aging forests and growth in wood harvesting.