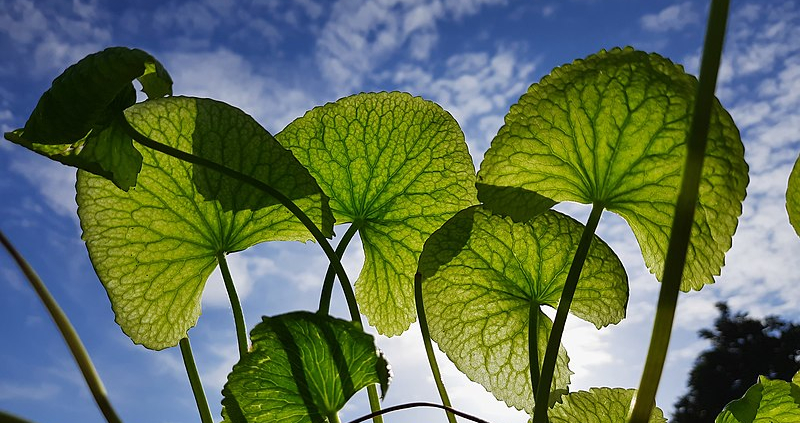 According to a study by NTU Singapore twelve plants proven effective in phytoremediation of soils contaminated with cadmium, arsenic, lead and chromium. The findings confirm the potential of nature-based interventions

Some tropical plants could play a crucial role in the remediation of contaminated soils, a team of researchers at Nanyang Technological University (NTU) in Singapore suggest. Their latest study moreover provide useful information for experts engaged in phytoremediation, or the practice of soil decontamination that relies on the ability of certain plant species to absorb harmful substances.

“Phytoremediation also has benefits of cost effectiveness, simplicity of management, aesthetic advantages, and long-term applicability and sustainability,” researchers say. “The strategy prevents erosion and metal leaching by stabilising or accumulating heavy metals, so that helps reduce the risk of contaminant spread.”

Singapore scientists have found that common grass (Axonopus compressus) as well as 11 other wildflowers, ferns & shrubs, can help to remove toxic #heavymetals from #soils. Their new method of #soilremediation is #costeffective and #environmentallyfriendly. https://t.co/6sX0i3PFHb pic.twitter.com/8JoItda9uq

Collecting soil and plant samples between March 2019 and January 2020, researchers studied 46 common plant species. Twelve of these – including Cow Grass (Axonopus compressus), Brake Fern (Pteris vittata) and the Indian Pennywort (Centella asiatica) – were shown to be effective in absorbing different types of heavy metals and metalloids. These plants, in particular, are allegedly able to extract from soil several elements potentially toxic to humans and animals such as cadmium, arsenic, lead and chromium.

The presence of these elements, the researchers say, is favored by a number of human-related events.

The list includes air pollution, the use of synthetic products such as pesticides, paints, batteries, industrial waste, and the application of industrial or domestic sludge to the soil. Without remediation, harmful elements in contaminated soils are absorbed by crops thereby contaminating them.

Phytoremediation, as mentioned, relies on the ability of certain plants to extract substances thereby reducing their presence in soils. The fields are thus “cleaned up” and are ready to host crops that can thrive in a reclaimed environment.

Industrial methods, in fact, “can be costly and may utilise harsh chemicals to remove pollutants from soil.” In addition, “Heavy machinery to conduct excavation and transportation of soil is also usually required in such processes and these procedures may negatively affect the environment by affecting soil health and fertility.” Finally, these practices “also run a high risk of exposing humans or animals to the heavy metals.”

Speeding up the process

The downside of natural practices is typically the slow pace of the process. Indeed, phytoremediation actions, researchers say, require “slow and long-term commitment,” and also a “prudent management in the removal and disposal of the contaminated plant samples.”

Scientists are now testing the plant species on a range of polluted soils in Singapore to determine their effectiveness in an urban setting. Also under investigation is the use of other inorganic particles that are incorporated into plants by promoting their growth and improving substance extraction. “This will reduce the time taken for the absorption of the heavy metals and hence speed up the remediation time,” the researchers conclude.