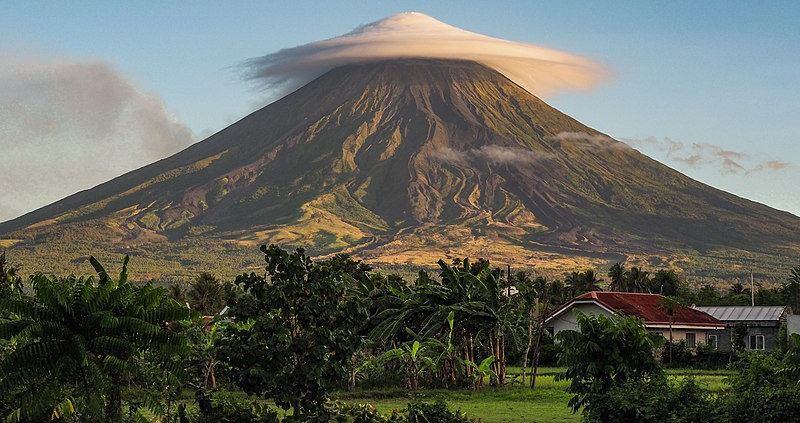 Scientists from the University of Los Baños have isolated 30 bacteria species found at the Mayon volcano, in the north of the country. One of them seems to have relevant antibiotic and antitumor properties. The discover is showing once again the importance of soil ecosystem analysis

A previously unknown member of the soil bacteria family could prove useful in the fight against cancer and beyond. The discovery, made public in the summer by researchers at the public University of Los Baños, Philippines, still awaits further confirmation. But the preliminary results are encouraging. In this case the attention is focused on a particular variety of streptomycete, a microorganism found at the Mayon volcano, in the north of the country. Whose properties could have major implications.

A brand new world of bacteria

Located on the island of Luzon, in the province of Albay, Mount Mayon has long attracted the attention of scientists. In recent months, researchers from Los Baños have identified and tested 30 different species of bacteria found in the soil and discovered interesting antibiotic properties in 13 of them. One strain in particular, classified as streptomycete A1-08, says CNN local edition, has emerged strongly as the most promising. The bacterium, in fact, showed potential effects against colorectal cancers as well as against one of the most troublesome microorganisms in the world: methicillin-resistant staphylococcus aureus, or MRSA.

A potential tool against antibiotic resistance

“Abundant in hospitals, MRSA is strongly resistant [to] antibiotics which makes treatment of infections more difficult,” explained Kristel Mae P. Oliveros, the research coordinator. Not surprisingly, she added, “In fact, the WHO has declared antimicrobial resistance as one of the top 10 global threats to public health.” Investigations are just at the beginning, but the hope is that future studies will confirm the findings and may help scientists to develop new drugs.

Streptomycete A1-08, the researchers sayt, shows a lower anti-tumor efficacy than doxorubicin, an antibiotic used in chemotherapy. However, a closer analysis of the composition of the substance extracted from the bacterium, Oliveros says, could suggest to researchers a way to purify the mixture in order to create a more promising therapy.

However, the study seems to strongly remark the importance of land ecosystem analysis. Soils host an endless variety of microorganisms with often unknown potential. It is no coincidence that in recent years there have been many alarms about the risks related to biodiversity loss given the proven connection between soil health and human well-being.

in a statement quoted by the government news agency PNA in recent weeks, the director of ASEAN Centre for Biodiversity, Theresa Mundita Lim, recalled that in 1953 investigations on bacteria conducted in the country led Filipino doctor Abelardo Aguilar to discover the properties of erythromycin, an antibiotic which is still widely used.