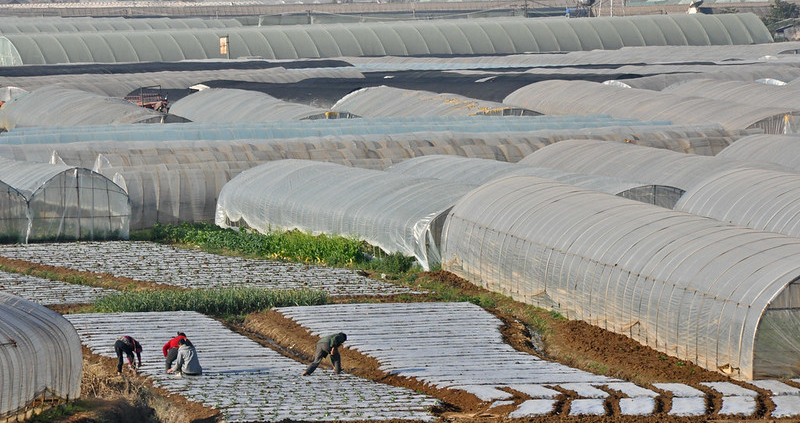 A legally binding UN treaty to stop plastic pollution. This is what the Ellen MacArthur Foundation and WWF are asking for, as they launch a joint campaign. The appeal becomes more and more urgent as we approach the end of February when the United Nations will be opening the fifth session of Enviroment Assembly that will gather representatives from 193 countries in Nairobi.

“Every day we don’t solve the plastic pollution crisis, it gets worse,” says the statement published by the two organizations. “Millions of tonnes of plastic leak into the environment, end up in landfills or are burned because of our take-make-waste linear economy. This is harming nature, using up natural resources, and contributing to the climate and biodiversity crises, while billions of dollars worth of valuable materials are being lost to the economy.” All of this is harming many different environments, from oceans to agricultural soils where plastic contamination is a major threat.

Over the years, the statement says, “Many companies have taken important voluntary steps, laying the foundations for wide-reaching cooperation”. These initiatives, however, are not considered adequate without clear, universal and globally coordinated rules. This is why the organizations are asking the UN to introduce a binding treaty based on three pillars. Namely:

As mentioned, this issue also concerns the agricultural sector. Last year, a FAO report showed that plastic products used by the farming industry amounted to 12.5 million tons per year. That’ s 3.5% of the world total. Food packaging is worth three times as much (37.3 million).

The problem is particularly severe in Asia, where half of global usage is recorded. And growing demand is causing most concern. According to FAO, for example, global demand for greenhouse, mulch and silage films will increase by 50% by 2030. Rising from 6.1 to 9.5 million tons. 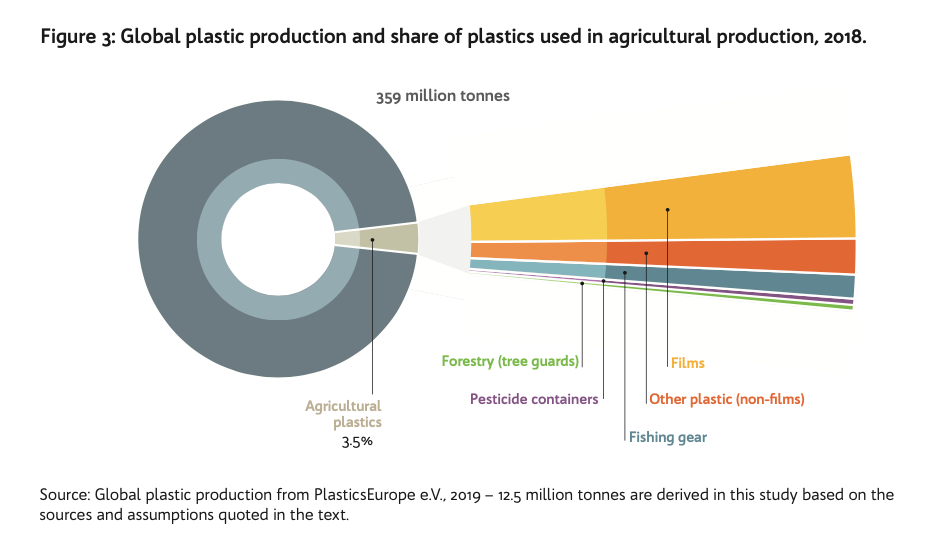 Source: Assessment of Agricultural plastics and their sustainability. FAO, 2021

The world is over the edge

The alarms are growing louder. In recent weeks, a study by the Resilience Centre of Stockholm and Gothenburg Universities has spoken clearly. The world, says the research, is no longer able to support the so-called novel entities, the 70 thousand new chemical substances introduced by humans in the last decade. Swedish researchers, in particular, are targeting pesticides, drugs, industrial products and plastics. Today the world has recycled only 9% of plastic, thus contributing to the pollution of oceans and soils.