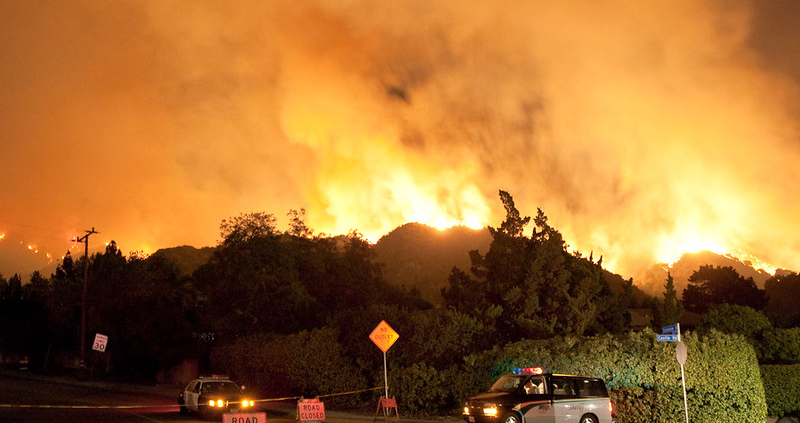 Devastated land and contaminated water: the impact of wildfires is felt for years, and generates huge costs. In 2020, the California disaster is estimated to be worth 0.7% of US GDP. The solution is always the same: protect the land in order to prevent the flames

When the last fires are extinct and wildfires are filing their bill the viewers’ attention is typically focused on the ghostly landscapes and immediate consequences. But the true extent of the damage, in these cases, emerges forcefully only after a long time according to the New York Times, with a report from Colorado, one of the states most affected by the disaster. “About two-thirds of drinking water in the United States originates in forests,” the newspaper writes. “And when wildfires affect watersheds, cities can face a different kind of impact, long after the flames are out”.

The eyes of the state’s residents are now on the Front Range, the mountain peak most affected by the fires. They fear that rainfall could drag with it what the fires have created – including sediment, dissolved nutrients, debris and heavy metals – and contaminate waterways. The assumption is that the influx of this material could damage water tanks, thus forcing urban communities to look for alternative sources of supply.

Map of forest fires and smoke cover across North America.

Via FireSmoke Canada, which also has a smoke forecast for the next couple of days here: https://t.co/IH7OOFeps4 pic.twitter.com/0QhZUZ83SN

The Big Thompson River area in the heart of Colorado is home to 173 lakes and nearly a thousand miles of waterways. Here, the NY Times writes, private land restoration efforts alone will cost $35 million, and government grants, at the moment, are far from covering the community’s needs. Water managers are expecially worried about the projected scenario for the next few years. “As sediment erodes off hillsides and enters rivers, not all of it immediately makes it downstream to affect reservoirs and treatment plants,” the newspaper writes. “Most is deposited along the way, accumulating on riverbanks, floodplains and other areas where water flows more slowly. Summer storms in subsequent years can dislodge this sediment, which is then carried downstream, causing new problems.” 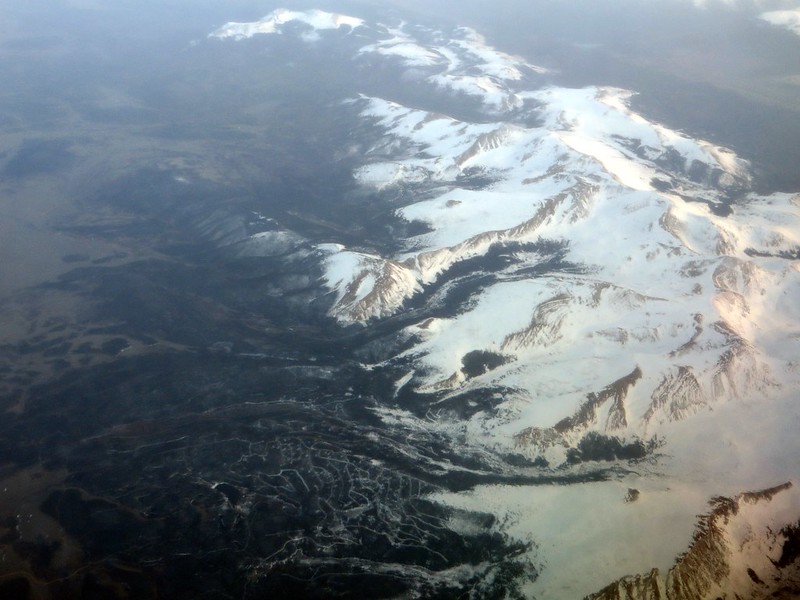 The Front Range, one of the chains most affected by wildfires in recent weeks in the U.S., is located in the southern Rocky Mountains, between the central part of Colorado and the southeastern portion of Wyoming. It is the first mountain range you meet moving westward along the 40th parallel north through the Great Plains of North America. Photo: Ken Lund, 2014. Attribution-ShareAlike 2.0 Generic (CC BY-SA 2.0)

A tricky relationship exists between wildfires and the state of the soil. When flames develop quickly, the NY Times observes, the risk of long-term damage can be averted. But when fires advance slowly, engulfing trees, underbrush and the organic layer of the soil, the now-incinerated compounds will be vaporized into the air and then released back to the ground, limiting the soil’s ability to absorb water. This process creates an increased risk of erosion. However, soil also provides a solution.

“Fire management is land management and vice versa,” the European Commission says.  Forest management practices can also influence vegetation composition and the fuel load. That’s why “the risk can be decreased through applying thinning and pruning and substituting risky species for more resistant ones.”

Europe on the alert too

The prevention strategies and the sad lesson coming from the USA are expected to attract a growing interest in the European continent. Which is also being increasingly affected by the problem. In 2019 and 2020, the Commission noted, the fire season has been extended compared to the past while the number of wildfires and the area burned have exceeded the average of the last twelve years. Of course, land use and management, weather conditions and human behavior are all relevant. But the most important role, of course, is played by climate change, which has expanded the geography of risk. Currently 85% of European burned areas are located in the south where Portugal, Spain, France, Italy and Greece lose an average 500 thousand hectares per year. But estimates show an increase in fire danger also in north-western and central Europe.

Europe’s primary forests are such a buried treasure. And we must protect them

Everything, in the end, results in a financial disaster. According to the European Environment Agency, extreme climate-related natural events have cost the Continent €453 billion between 1980 and 2017. By the end of 2020, said a study that has involved several U.S. and non-U.S. universities, the devastating wildfires that hit California have caused enourmous economic damages. The state, the survey revealed, suffered $102.6 billion in losses, including both direct – expecially health care – and indirect costs. The economic impact on businesses includes also $46 billion in additional damages recorded outside the state’s borders. Overall, the total amount of losses is $148.5 billion, about 0.7% of US GDP.