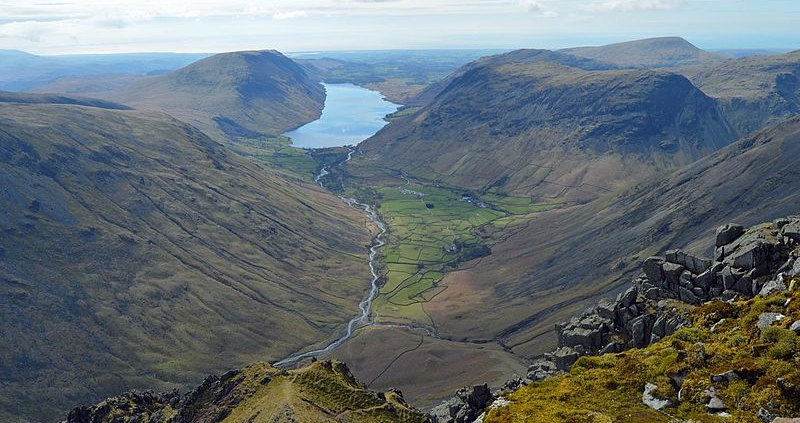 Uncontrolled visitor sprawl and climate change are contributing to erosion and biodiversity loss in Britain’s iconic Lake District, according to the Guardian. And restoration is getting more expensive

Lake District, Northwestern England. An iconic wilderness that has inspired generations of writers since the 18th century. In this place, where Romantic poet William Wordsworth wandered lonely as a cloud, nature has always relied on a fragile balance, constantly threatened by bad behavior and weather conditions. Nothing new, we may say. The problem has been well known for years. Recently, however, the alarms have multiplied. And concern has grown. The massive influx of tourists and the effects of climate change now threaten more than ever the resilience of one of the UK‘s most fascinating places, The Guardian writes. Environmentalists‘ analysis, on the other hand, leaves little room for doubts.

Soil SOS: here are the enemies that are robbing it of its health

While justified by Covid-19 spread, social distancing is contributing to the trend. 2 metre-wide trails have become “at least 12 metres wide.” While the obsessive search for uncontaminated and less traveled areas to display on social media has led many tourists to step on portions of the land they should have been left untouched. “Our lakes became beaches. Random waterfalls went viral on Instagram and everyone turned up,” Tony Watson, director of visitor services for the area, explained to the Guardian. Each year, the Lake District is estimated to attract nearly 16 million tourists.

In addition climate change is fueling more and more severe weather events. That means erosion increases and sediment dispersion restricts the vital spaces of fish, insects, birds and plants. In other words, Lake District case highlights once again the growing burden of what many observers define as the “twin crises” involving climate and biodiversity. A trend that affects life quality and financial stability, a recent analysis commissioned by the British government and known as “The Dasgupta review” pointed out. Analysts, in particular, called for proper public policies and sustainable investment choices in response to the current emergency.

New funds are needed for restoration

For now, restoration activities are mainly carried out by volunteers. An association called Fix the Fells is committed to restoring the 344 paths in the area. Without government support and currently financed by donations only, the program has been operating for 20 years and its interventions have costed almost £10 million. Right now, volunteers say, £5 million more is urgently needed to ensure land’s health over the next decade.