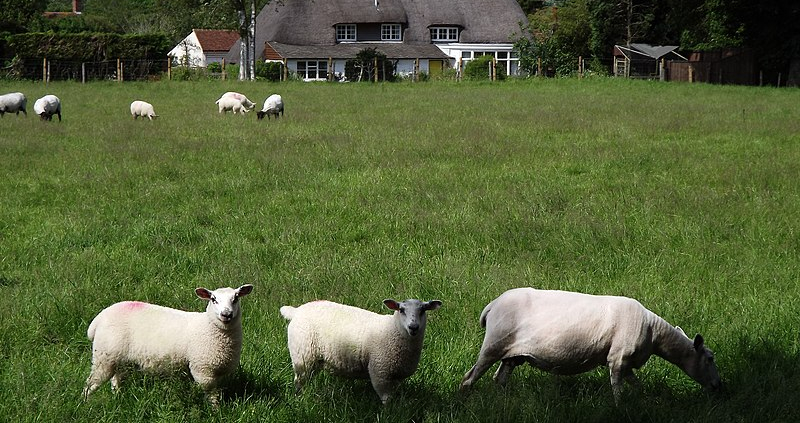 Farms located in the most marginal areas of the UK are less productive but they also manage soils with the greatest potential for carbon storage. One trait that can attract public and private funds

Marginal farms located in the UK‘s poorest areas could be the ones benefiting most from public and private funding associated with government programs and carbon market, a new analysis published in recent weeks by Energy & Climate Intelligence Unit, a London-based nonprofit organization, has suggested.

According to Energy & Climate, in fact, these farms “tend to be in areas of great potential for storing carbon, such as upland peatlands, described as the UK’s ‘rainforests’ because they are such carbon rich habitats.”

Brussels is working on carbon credits, as certification framework is still undefined

Combined benefits at £3.1 billion per year

For this reason, small businesses in the sector are also “well placed to benefit from private investment from companies keen to offset emissions, which could create a £700 million a year market for storing carbon in vegetation and soils.”

Adding this figure to the amount of public funding available for such measures – set to rise to £2.4 billion by 2028 – means a total public/private benefit of £3.1 billion per year.

Under the so-called Agricultural Transition Plan, the British government has introduced three new incentives for farms that implement good environmental practices. Among them is the Sustainable Farming Incentive designed to help farmers manage land with the goal of improving food production under sustainable schemes.

Operators, in effect, are paid as they succeed in improving water quality, protecting biodiversity, mitigating the effects of climate change, and ensuring animal welfare.

The incentive scheme, in particular, aims to “encourage actions that improve soil health, recognise how moorland provides benefits to the public (public goods), improve animal health and welfare by helping farmers with the costs of veterinary advice for livestock.”

Clear rules are needed for the carbon market

If the government program proves effective, smaller businesses could gain crucial support to overcome the serious difficulties they face today. Indeed, the ability to diversify revenues – core business, government incentives and eventual private funds – is one solution to soaring energy and fertilizer costs due to the war in Ukraine.

The role of private players appears to be crucial. Companies in other sectors called upon to offset their emissions may look with interest at the opportunities offered by farms located in the most marginal territories.

These farms, in fact, are not very productive – “The least productive 20% of farmland in the UK produces just 3% of calories” the analysis notes – but they also manage soils with the greatest carbon storage potential. This is also why clear rules are currently needed. Without them, the researchers conclude, the risk that private investment could be held back is still too high.