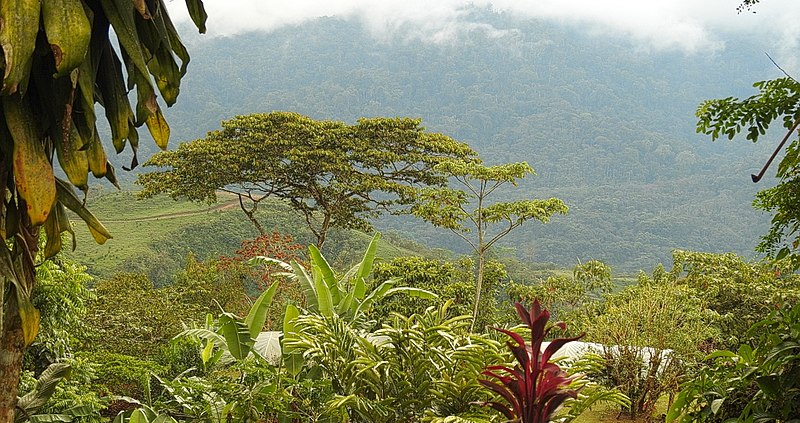 The Recsoil program is coming to the Central American country. Its goal? Increasing soil carbon capture through financial incentives. With climate neutrality and inclusive agriculture looming in the background,

Costa Rica aims to increase the organic carbon content of soils and make markets pay for ecological services trough the RECSOIL program. The initiative is still on track after being announced at the end of 2020. “We need new approaches in agriculture and food to improve productivity and protect natural systems and biodiversity,” said FAO Director-General Qu Dongyu. The program, he said, also involves “Mexico and other Latin American countries.” The commitment of the Central American nation, in any case, is very relevant because of its territory peculiarities. Despite covering just 0.03% of the Earth’s surface, Costa Rica is home to barely 6% of the world’s biodiversity.

The role of soil in CO2 sequestration is notoriously crucial. “A healthy soil stores more carbon than that stored in the atmosphere and vegetation combined and soil carbon can remain sequestered in the soil for thousands of years,” FAO reports. However, according to some estimates, “the world’s cultivated soils have lost between 25 to 75 percent of their original carbon stock, which has been released into the atmosphere in the form of CO2.”  This is primarily due to “to unsustainable management practices resulting in land degradation and amplifying climate change and its impacts.” For these reasons, the RECSOIL program aims to increase carbon capture to offset global greenhouse gas emissions. 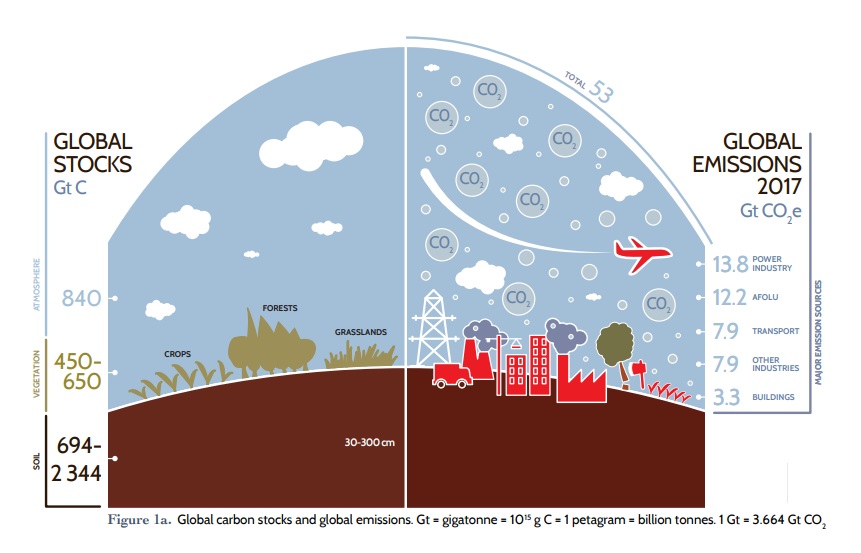 A healthy soil stores more carbon than that stored in the atmosphere and vegetation combined. Image: RECSOIL, FAO, 2019 Some rights reserved. This work is available under a CC BY-NC-SA 3.0 IGO licence

Designed to “to support and improve the national and regional GHG mitigation and carbon sequestration initiatives” the FAO plan also targets financial markets. The RECSOIL system, in fact, “entails a scheme whereby qualifying projects will be awarded credits for GHGs mitigated and carbon sequestered2. The program will include financial incentives “that are verifiable and quantifiable in line with the “1 credit = 1 t CO2 standard “. Credits can be therefore traded in a market supervised by a clearinghouse. In other words, trading takes place in a genuine exchange market where farmers may cash in their credits.

The concept is well known and actually controversial. In the U.S., where a similar proposal has been launched in recent months by a number of associations and may be put in motion soon, some critics have expressed their concern. Recently, for instance, a study by the Institute for Agriculture and Trade Policy of Minneapolis highlighted the risks of the so-called “financialization of land”. It also argued that the true size of carbon sequestration would be “extremely difficult to quantify.”

Costa Rica? A tale of success

In any case, Costa Rica’s is a successful story. Through the Payment for Environmental Services program, in fact, for over 20 years the country has paid small and medium-sized forest and plantation owners for storing carbon dioxide. Since the 1980s, according to data reported in the media, the nation’s forest land cover has doubled to 52 percent of the entire country surface. “Costa Rica has been a source of inspiration and innovation,” said the Spanish government’s Minister for Ecological Transition, Teresa Ribera, speaking at a recent RECSOIL presentation event. “It happened when the country bet on getting greener,” she added. “And it’s happening now that the nation has set its goals for climate neutrality and inclusive agricultural practices.”