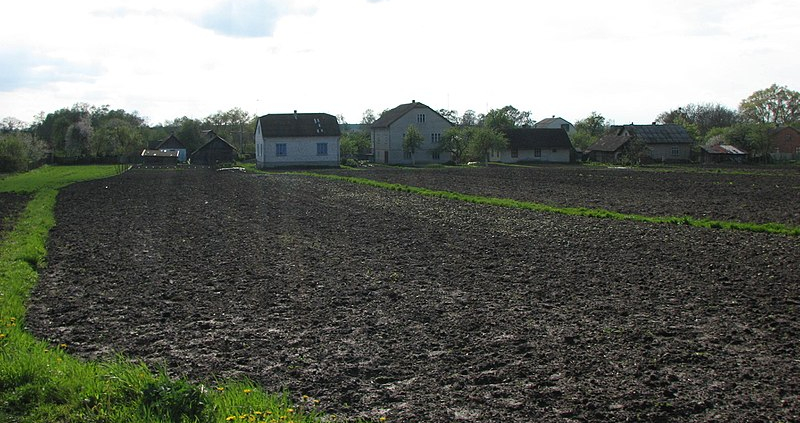 Standing behind Ukraine’s legendary agricultural wealth is the černozëm, an exceptionally fertile soil covering two-thirds of the country’s arable land. But war and climate change are undermining the crops

In addition to the priceless human cost it has generated, the Russian invasion of Ukraine has been causing justifiable fear from an economic perspective. Observers, in fact, are paying attention to the fallout on the exports of food commodities such as wheat, corn and cereals, which are the main source of the Earth’s diet and whose price has soared due to the decline of supplies from Kiev.

Nothing to be surprised about. The weight of Ukraine in the global market for these products is well known. Less well known, perhaps, is the importance of a peculiar factor that characterizes the country’s agricultural industry: an extraordinarily fertile soil.

More fertility, less emissions. A new project will identify the best mix for soil and climate

The secret of fertility is called černozëm, a humus-rich black soil that covers more than 65 percent of the country’s arable land, a new analysis by Turkish public broadcaster TRT notes. This particular soil has attracted the attention of scientists since the 19th century. In a paper published in 1866, Austrian scientist Franz Joseph Ruprecht first revealed that its organic matter consisted of decomposed steppe grasses.

According to FAO estimates, black soil is present on 1.8% of the planet’s land surface. The highest concentrations are found in Eastern Europe, in North American prairies, in Argentina and in Asian steppes. Almost a quarter of the global černozëm is located in Ukraine. 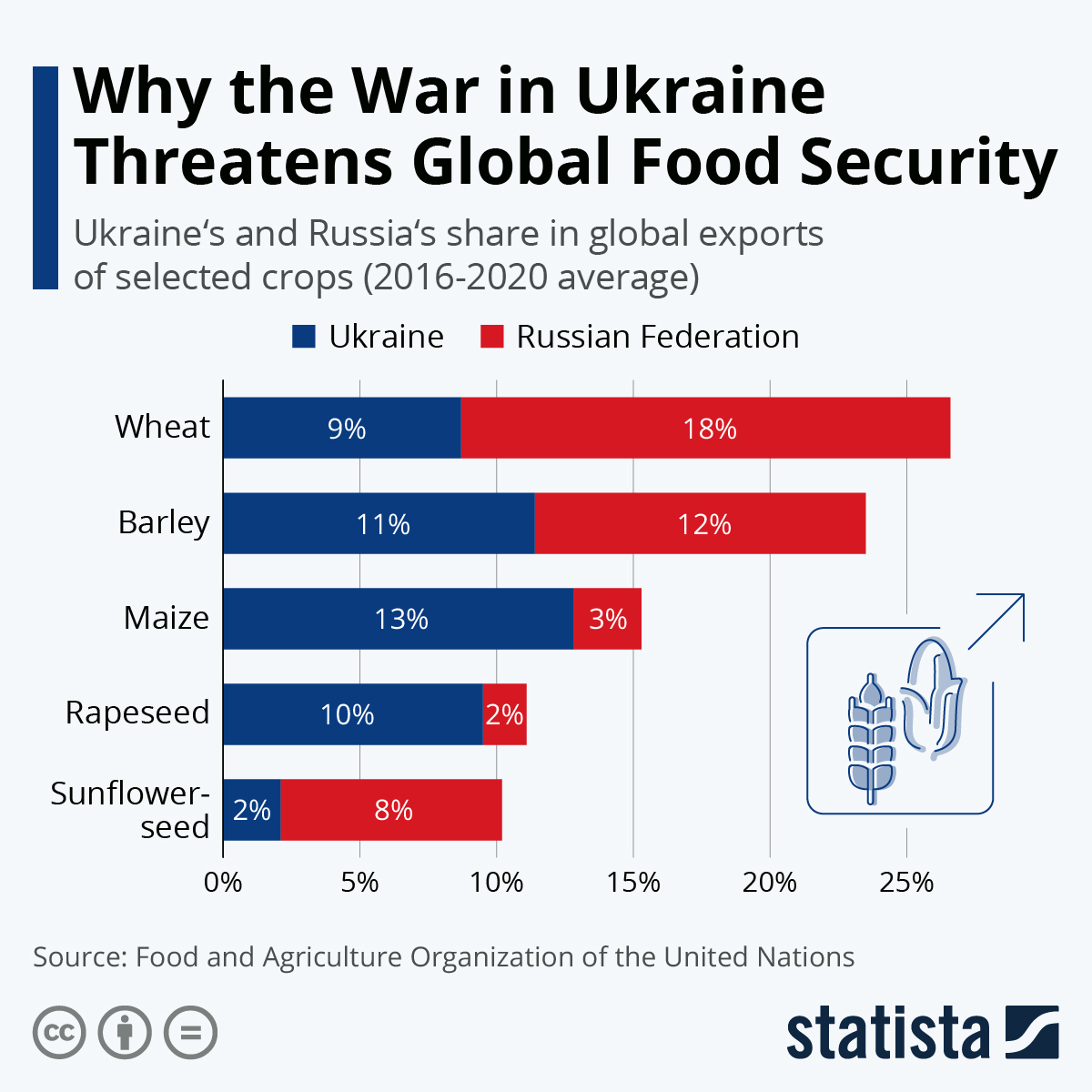 From record high to downturn

“What’s special about Ukraine is that it produces more than it needs to meet domestic demand, leaving a surplus of goods that can be sold on the international market,” TRT says. It is no coincidence that in 2019 the country overtook Russia to become the world’s leading exporter of wheat with almost 50 million tons sold in the market. At that time, the country reported a total harvest of 70 million tons.

Estimates for 2022, however, are worrisome. This year, as Reuters has reported in recent weeks, the country may be able to sow just 7 million hectares, less than half of the 15 million planned before the invasion.

Ukraine, Agriculture Minister Roman Leshchenko said, can rely on significant stocks of corn whose estimated production has been heavily adjusted downward (the country is expected to sow 3.3 million hectares compared to 5.4 in 2021). But it is unlikely that the reserves will compensate for the exports drop.

However, it’s not just war that threatens the future of Ukrainian agriculture. The country, in fact, is experiencing widespread soil erosion. “It is estimated that over 500 million tonnes of soil are eroded annually from arable land in Ukraine, resulting in a loss of fertility in over 32 million hectares of soil,” the World Bank said. In addition, the effects of climate change is also affecting soil, expecially in the southern regions that produce 50% of the country’s wheat.

The World Bank has recommended the application of the so-called Climate Smart Agriculture. A set of practices that can protect agricultural activities by counteracting the effects of climate change. According to calculations, dating back to 2014, the use of regenerative agriculture on 17 million hectares of land in Ukraine could generate revenues of $4.4 billion, about a third of the value of the national agricultural production.