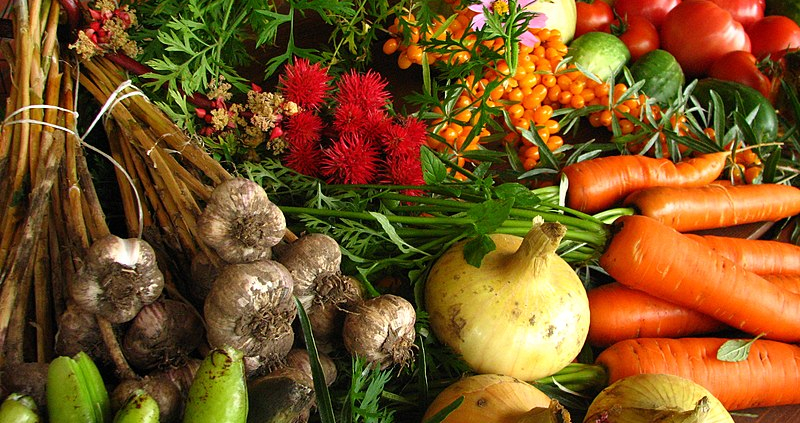 The application of the biointensive farming system in Spain has produced brilliant results generating an improvement in soil conditions and a strong growth in yields, according to a report by Amigos de la Tierra, the Spanish branch of the international NGO Friends of the Earth. “The study is the result of scientific analysis of dozens of vegetable gardens conducted in five Spanish regions over a period of two and a half years,” the authors point out. “Thanks to the biointensive method,” they say, “in each of the three main Spanish climatic regions, the national average value of yields reported in official statistics was outperformed.”

Agro-ecological bio-intensive method aims to restore ancient techniques based on sustainable soil management. The practice involves the application of different strategies – including double tillage, crop rotation and the use of compost – with the purpose of maximizing yields with a lower input of resources.

According to data released by the Mexican NGO Ecología y Población (ECOPOL), a leading player in Latin America, where the bio-intensive method is very popular, this farming system “has the ability to produce yields two to six times higher than those of commercial agriculture, using 66 to 88% less water“. It also reduces “50 to 100 percent of organic fertilizer inputs and 94 to 99 percent of energy use.”

The experiment, carried out with the support of the Spanish Ministry for Ecological Transition, involved 57 operators in the management of gardens. Researchers carried out the survey in five different areas in Aragon, Galicia, Ibiza, the Madrid area and Mallorca, representing three different climatic zones.

By analyzing soil and compost samples and elaborating a set of parameters related to production, fertility, resource use and adaptation to climate change, scientists were able to assess the efficacy of the method. The indications obtained are clear: “On average – the authors say- in all crops and regions, yields were 81% higher than those officially recorded for conventional industrial agriculture”.

Yield growth, however, is not the only benefit. In all treated areas, in fact, there was also a significant increase in organic matter (+18%) compared to the initial value. The data, the researchers explain, highlights the regeneration of soils that is associated with greater carbon sequestration. In 2 thousand square meters of land analyzed, in fact, the carbon capture amounts to 3.23 metric tons. A positive balance that would not have been possible with the application of conventional practices.

Moreover, “Seven of the eight crops observed reduced their water consumption by an average of 22% with a peak of 71% in tomato crops in Galicia”. According to the researchers, “by applying the biointensive method for several years, much higher percentages could be achieved, with an average of 70%”.

In Spain biontensive agriculture is the answer to desertification

The results are particularly significant in the Spanish situation. The ability to adapt to climatic challenges, in fact, makes the biointensive method particularly useful in the development of agriculture in an increasingly hostile environment. According to data released by the EU Court of Auditors, in Spain 74% of the territory is classified as “at risk of desertification“. While 20% is actually being degraded. A condition shared by many other areas of the Mediterranean area, including Italy.

“It is generally believed that arable soils should contain at least 2% organic matter,” the authors conclude. In Spain, however, “the national average is just 1%, with serious consequences in terms of fertility.” In this situation, small-scale biointensive agriculture makes it possible to produce enough food in a minimal space. Regenerating soil “up to 60 times faster than nature does.”