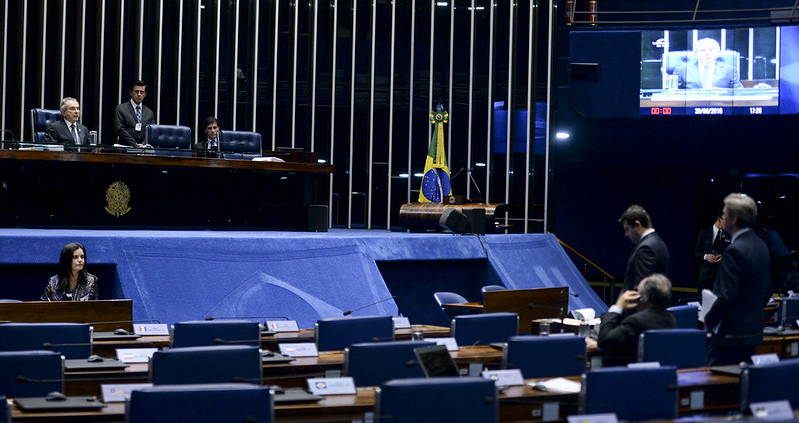 Brazil’s Senate must reject a bill aimed at weakening regulations on pesticide use in the country. That’s the call made by a group of United Nations experts who defined the bill as “monumental setback for human rights.” The signatories, including the UN Special Rapporteur on toxics and human rights, Marcos A. Orellana, has referred to the bill as a “poison package.”

The regulation, they say, would “expose persons of all ages, including farmers, workers, indigenous peoples and peasant communities to hazardous substances with potentially devastating consequences for their health and well-being.”

A controversial law under discussion for 20 years

The bill was first introduced as far back as 2002 with the aim of replacing the legislation, still in force, passed in 1989. The new regulation, in particular, reduces the time required for the approval of new pesticides from 8 to 2 years. Supporters of the proposal defend the substances’ alleged usefulness in combating plant diseases favored by the tropical climate. They also recall that in United States, Japan, Australia, and the European Union, the legally required time frame to approve the use of new pesticides is already much shorter than in Brazil.

Critics, on the other hand, recall the dangerous trend Brazil has assumed since President Jair Bolsonaro took office in January 2019. Since then the country has approved the use of 1,500 new substances in agriculture (562 in 2021). Also in the crosshairs is the ambiguous position of the European Union and the United Kingdom, which still export to Brazil several banned at home pesticides.

Approved in February by the lower house, the rule is now being considered by Brazilian senators. UN experts now fear that the final green light for regulatory reform could have serious consequences. Indeed, according to Orellana and the other signatories of the appeal, the provisions in the bill would allow the use of carcinogenic pesticides. And, in particular, of those substances that pose a greater risk of reproductive and hormonal problems and malformations in children.

“It is a myth that pesticides are necessary to feed the world, and that the adverse effects of pesticides on health and biodiversity are somehow a cost that modern society has to bear,” the experts said. “Pesticides present serious risks for human health and environment at a local and global scale.”

Brazil is getting away from OECD standards

In contrast, United Nations experts recommend that Brazil align its regulatory framework with the standards of the OECD, the Organization for Economic Cooperation and Development, which gathers world’s most advanced economies. Approval of the bill would therefore clash with Brazil’s pending membership in OECD.

“Instead of approving the draft bill, Brazil should be working to strengthen, not weaken, its regulatory framework on pesticides,” the experts said.

That’s why, they added, the government should approve and effectively implement essential measures. These include a stop to aerial spraying and a ban on pesticide use near homes, schools, water resources and other protected areas. “Without further measures to ensure businesses respect human rights and the environment, abuses will continue to proliferate if this draft bill is adopted,” they said.