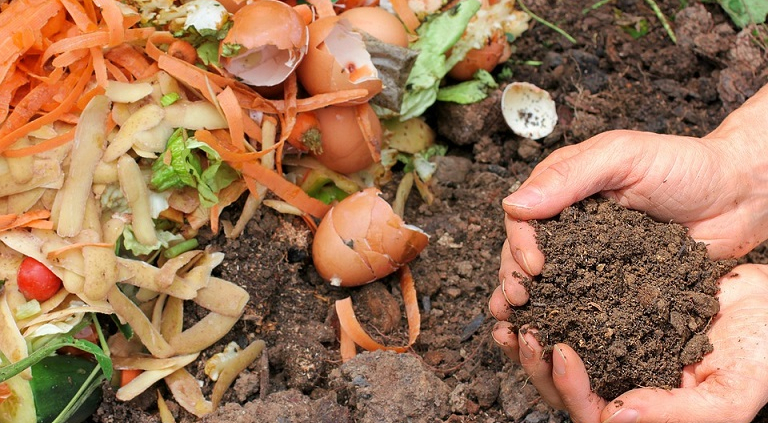 The House of Representatives in Washington is expected to debate the Compost Act. The bill seeks to guarantee federal agricultural funds for the first time for the treatment of organic waste, a notorious climate friendly circular practice

U.S. agriculture is still struggling with a significant problem: the compost industry, a key developer of sustainable practices. Although its use is already promoted by several state regulations, federal legislation has never certified its benefits. A lack of recognition that excludes one of the main circular products from the funding provided by the United States Department of Agriculture (USDA). This legislative gap, however, could be overcome: the House of Representatives in Washington, in fact, has been called to vote on a bill introduced by Congresswoman Julia Brownley (D-CA26). If approved, its advocates say, the new rule “will play a critical part in meeting the U.S.’ net-zero emissions goals by 2050.”

USA: the introduction of the #Compost Act is a major step forward an activity that restores depleted #soils #bioeconomy https://t.co/m2q1bV4U9y

$200 million per year for a decade

The main objective of the Cultivating Organic Matter through the Promotion of Sustainable Techniques (COMPOST) Act is to “To require the designation of composting as a conservation practice and activity.” And “to provide grants and loan guarantees for composting facilities and programs, and for other purposes.” The bill, in particular, seeks to amend two key pieces of legislation: the Food Security Act of 1985 and the Consolidated Farm and Rural Development Act of 1961.

The expected result is the introduction of a funding plan of $200 million per year for a decade to support composting organic food waste projects. A quarter of the amount will be allocated to small projects with an annual production of less than 10 thousand tons. The idea is to support those operators that seek to implement best practices. Such as guaranteeing, proper wages, inclusive policies and development opportunities for the poorest and most disadvantaged communities.

“A massive investment in composting infrastructure is needed for rural and urban America,” said Brenda Platt, Director of the Institute for Local Self-Reliance (ILSR), a research center that promotes the development of communities founded on social equity and a member of the U.S. Composting Infrastructure Coalition (USCIC), a leading proponent of the legislation. “Composting,” she added, “can restore depleted soils, protect the climate and create thousands of new jobs.”

The use of organic waste in soil offers significant benefits. Composting, in particular, is based on the production of a natural mixture, or compost, generated by the action of microorganisms on a combination of biodegradable waste. The process takes place with oxygen, does not produce methane and results in lower CO2 emissions. The generated heat, finally, creates a suitable environment for fungi and bacteria, which are essential for soil health.

From waste to soil regeneration: Australia chooses the circular strategy

COMPOST Act is being paired with two other bills. The Zero Food Waste Act aims to introduce $650 million in annual grants from 2022 to 2030 to support food waste reduction initiatives with the goal of halving food waste (from 2010 levels) by the end of the decade. The Climate Stewardship Act, on the other hand, aims to raise $100 million per year to support operators who purchase equipment to treat agricultural waste with nature-based methods.

“By investing in composting infrastructure, we can help address our climate crisis, create local jobs and improve both our agricultural and urban soils,” says Frank Franciosi, Director of U.S. Composting Council, another Coalition member. “The benefits of increased compost production include reduced volumes of organic materials flowing to landfills, lowered methane emissions, sequestering carbon back into the soil and closing the loop on a circular economy.”