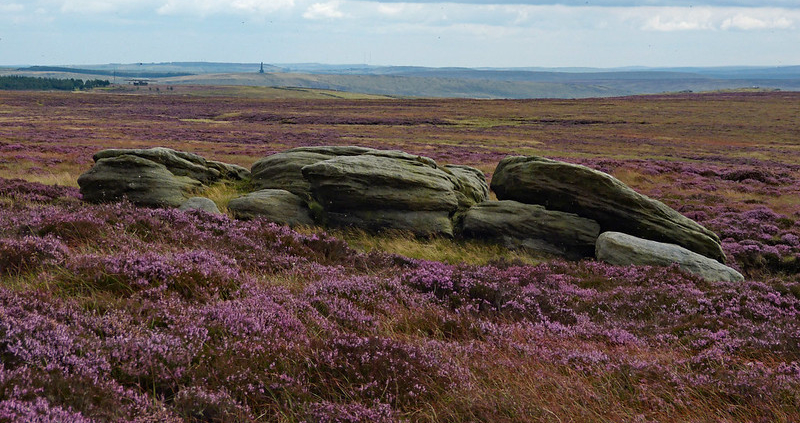 England is one of the world’s poorest countries in terms of natural variety, UK Environment Agency says. To counteract the historical fallout from early industrialization, a new land management approach is needed

England will have to go through “significant changes” in land use to arrest the deep crisis gripping its ecosystem, according to the UK Environment Agency. In a new report, in fact, the government body highlighted the worrying situation facing the UK‘s largest nation, which has long since undergone a severe contraction of its biodiversity.

“Nature provides the basics for life – clean water, clean air and food,” the study recalls. “With major pressures on land use across England, nature-based solutions must be a major part in our response to protect these essentials whilst rebuilding our natural world.”

The UK is one of the world's most nature-depleted countries.

Today we released our new ‘Working with Nature’ report, which warns that ecosystems are at risk if we don’t act now.

Industrialization, the report notes, has helped make England one of the world’s poorest countries in terms of natural diversity. The process, which began earlier than other nations, stimulated widespread land-use change producing significant losses. Since the Industrial Revolution, 99.7% of fens, 97% of species-rich grasslands, 80% of lowland heathlands, up to 70% of ancient woodlands and up to 85% of saltmarshes have disappeared.

The impact on animal and plant species, the study continues, has been quite significant. Today a quarter of the mammals found in England and nearly a fifth of the plants in the United Kingdom are threatened with extinction.

Urbanization, of course, has also played its part. Since 1945, coastal settlement development has led to the destruction of 20 percent of sand dunes, salt marshes and reefs.

Agriculture is unsustainable while good news come from forests

Concerns expressed by the agency also refer to agriculture, which, to date, occupies 70 percent of the nation’s arable land. “Increases in demand for food and advances in agricultural technologies, which have doubled yields since the 1950s, have also led to practices that have removed or degraded habitats that agricultural practices previously supported,” the survey further explains.

The growth of agricultural land in England-which increased by 40 percent between 1940 and 1980-also led to the conversion of most grasslands and other habitats such as upland heathlands.

In the future, the agency notes, policies to respond to the climate emergency will necessarily come through different land management. “According to the Climate Change Committee (CCC), in order for the UK to become a net zero economy, which is resilient to climate change, a ‘major shift’ in land use is required in the coming decades,” the report says.

“The way in which land is currently used is unsustainable,” the authors continue, “and in the future, will not be able to support future demand for settlement, meet current per capita food production or reduce emissions.”

According to the committee, achieving the goals will require reducing the extent of grazing (26 to 36 percent less) while allocating about 30,000 additional hectares each year for forest planting.

Europe has lost 3,600 km2 of soil due to land take in seven years

Restoring habitats to get out of the crisis

The agency’s study once again highlights the weight of so-called “twin crises”: climate change and biodiversity loss. Declining biodiversity, in particular, is now evident worldwide and impacts the provision of essential ecosystem services such as pollination and water filtration.

“In order to reverse this decline and to ensure that nature is prepared for climate change, habitats which have been lost need to be restored at a large scale,” the study concludes.

In addition, interventions are also needed “to address the levels of consumption in wealthy countries, which contribute to the loss of biodiversity.” This effort must involve various actors including the UN Convention on Biological Diversity, which is called upon to address the negative impacts of the global production system and supply chain on the environment.