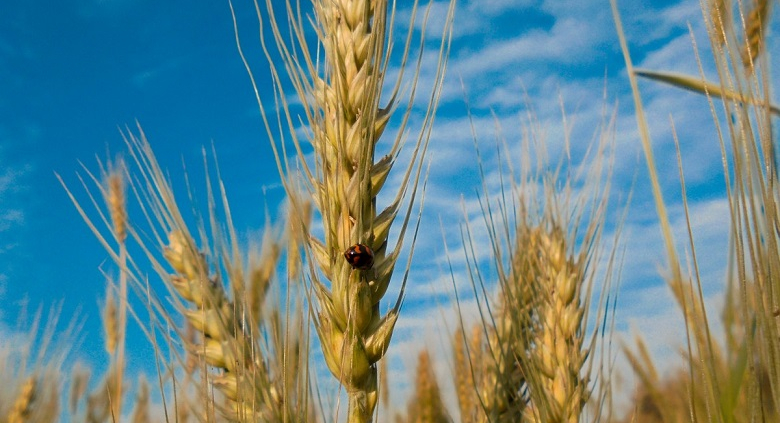 Drought reduces sowing in Russia fueling implicit concerns for the world market. But the phenomenon also affects the rest of the Planet. And war threatens to further damage exports

All eyes are on Russia, but this time the war has nothing to do with it. Another phenomenon, which is affecting the country’s agricultural areas generating understandable concern, in fact, is also attracting the attention of observers: drought. “Low level of moisture reserves in soil in Russia’s southern breadbasket poses risks for the 2023 grain crop of the world’s largest wheat exporter,” Reuters writes, quoting the words of Roman Nekrasov, an official at the Ministry of Agriculture.

A prospect, in short, that could create further tension on the global food market, already affected by the effects of the Ukraine invasion and, more generally, by the bullish commodity spiral in place since 2021.

So-called winter wheat, sown in the fall to be harvested in the summer, is the main contributor to the country’s production by far with a share of about 70 percent. This crop, Reuters recalls, “brings a higher yield than spring varieties and is less vulnerable to weather.” Water scarcity, however, is no small problem.

To date, the agency continues, moisture reserves are low in Krasnodar, Rostov and Stavropol regions, the country’s main granaries.

It is hard, for the moment, to make accurate forecasts. But it is still unlikely that next year Russia will be able to repeat the performance of 2022 when crops generated 150 million tons of grain.

In the last weeks of September, rains eased the drought, prompting farmers to speed up the planting of fields. Despite this, however, Sovecon consulting firm warned, the shortfall compared to last year’s numbers remains clear. As of today, sown land in Russia totals 9.4 million hectares compared to 10.7 12 months ago.

The likely drop in supply for the global market adds to growing tensions in the industry. In July, Moscow and Kiev had signed a deal to allow Ukrainian cargo ships to leave ports and cross the Black Sea. An essential condition to ensure supplies for the Planet.

To date, however, the monitoring operations – which take place in Istanbul with the help of international inspectors – are proceeding increasingly slowly with obvious repercussions on availability for markets, the Financial Times says. Recent war events, moreover, have helped push wheat prices higher again amid fears that Russia may withdraw from the agreement signed this summer.

Erosion and drought are a global problem

The problems, in any case, are not just linked to war. Drought and erosion are widespread phenomena everywhere, starting with the war zone itself.  In Ukraine, for example, it is estimated that more than 500 million tons of land are eroded from arable soils each year, causing the loss of fertility in more than 32 million hectares. Added to this are the effects of climate change that would be particularly affecting the southern regions that produce 50 percent of the nation’s wheat.

As for drought, there are concerns for many productive areas of the Planet. In major agricultural regions, from United States to France and China, the phenomenon “is shrinking grain harvests and cutting inventories, heightening the risk of famine in some of the world’s poorest nations,” Reuters writes. The United States, the world’s top corn producer, is expected to have its lowest harvest in three years. By the end of the 2022/23 season, the agency says, world corn stocks will be enough for only 80 days of consumption. The lowest level in more than a decade.