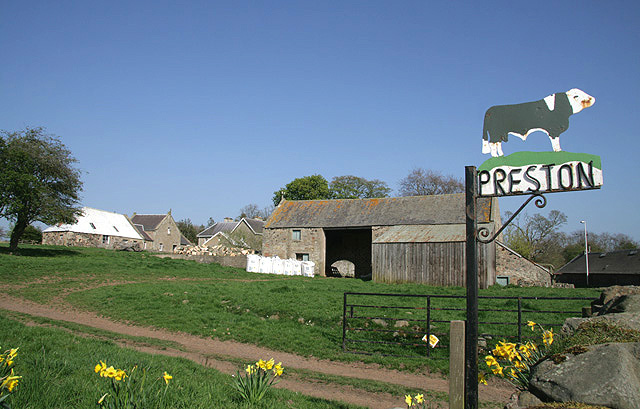 As fertiliser prices soar, British agriculture sector faces new risks as it remains too dependent on imports. More than 60 companies are now calling on the government to implement a transition plan to a new production model

Regenerative agriculture is the solution to fertiliser crisis according to more than 60 British farms that have asked the government to implement a transition plan to a new model.The initiative is coordinated by the Sustainable Food Trust, a Bristol-based association. This change of direction, the organization says, “is essential for ensuring long-term food security for British citizens in an increasingly insecure world and a soaring cost of living crisis.”

Traditional agriculture is good for soil and human health. A lesson from Navajo community

There are five demands made by farmers. First, the British government is asked to adopt a common vision on regenerative agriculture; they also call for broad action including financial support for the transition, paying farmers for their achievements, and ensuring access to high-quality food for low-income groups.

The signatories hen call for a green financing package from banks and private investors at preferential interest rates for farmers committed to transforming their agricultural model.

The fourth demand is for retailers and food producers to provide guaranteed prices and contracts linked to the real cost of production. Finally, the signatories explain, “Agreement is needed on a common set of measures for understanding the sustainability of food production at the farm level” through the adoption of “a universal labelling scheme to enable consumers to make informed choices.”

Behind the initiative is the increasing stress experienced by farms as a result of the impact of the Ukraine war. In addition to exacerbating the global food crisis, in fact, the conflict has highlighted the unsustainable dependence of British agriculture on fuel, feed and fertiliser imports.

“Since Russia’s invasion of Ukraine, fertiliser prices have rocketed and are now at their least affordable levels since the 2008 global food crisis,” explains Sustainable Food Trust quoting the concerns already expressed by the World Bank.

Moreover, “Russia is one of the world’s biggest exporters of three key materials used to make artificial fertilisers – including 15% of Nitrogen, 14% of Phosphorus, and 37% of Potash when combined with Belarus, which is also under trade sanctions. Around 1 million tonnes of nitrogen fertiliser is currently used in UK agriculture.” The good news, however, is that adopting a new agricultural model is an effective solution.

Indeed, in a report published in June, the organization highlighted the potential of sustainable agriculture. Geared toward maintaining soil health, regenerative agriculture excludes the use of chemicals and relies on the application of several best practices including the use of cover crops, crop rotation and composting.

According to the study, transitioning to this approach in the UK would allow fruit and vegetable production to quadruple, offsetting declines in the availability of sheep and pork. Beef and lamb production would remain unchanged.

“Under this scenario,” the organization argues, “the UK would be able to maintain or even improve its current levels of self-sufficiency, providing we ate more healthily as a nation.” In addition, says Patrick Holden, Sustainable Food Trust CEO, the massive adoption of regenerative agriculture “would help fight climate change, protect nature and our health as well as build national food security.”