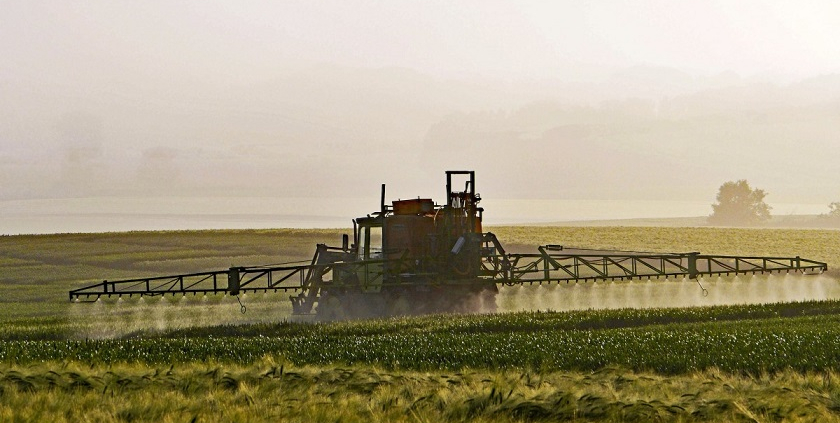 Over the past decade, European citizens’ exposure to pesticides is increasing sharply with obvious health risks, NGOs from 60 countries have found. Study “contradicts official claims that toxic pesticides use is declining and that food residue levels are under control”

Europeans’ exposure to the most toxic pesticides, whose residues are increasingly found on fruits and vegetables routinely consumed on the Continent, is growing, says a report by Pesticide Action Network (PAN), a federation that brings together hundreds of NGOs in 60 different countries. The analysis carried out on nearly 100 thousand samples of edible vegetables showed a 53 percent increase in cases of contamination between 2011 and 2019.

“This report and its primary conclusion contradict official claims that toxic pesticides use is declining and that food residue levels are under control,” a statement says.

The study also “exposes a complete failure by Member States and the European Commission to implement EU Regulation and protect consumers.” The pesticides being observed, the researchers note, are harmful to the environment and human health, as they are linked to a number of serious diseases such as cancer, diabetes and cardiovascular disease.

Since 2011, the EU aimed at gradually substituting toxic #pesticides, the @EU_Commission declared a 12% use ⬇️ of the more hazardous pesticides in 2019. Our report shows a 53% ⬆️ in the most hazardous pesticide residues found on European grown 🍎🍐🍒🥝 pic.twitter.com/KIkkpqAtgN

Pesticide contamination is on the rise

Focusing on the most harmful substances, identified as such by the European Commission in its Farm to Fork Strategy, the plan developed to make the food production system sustainable, the survey traces an historical time series of the contamination.

These data “srevealed a dramatic upward trend of fruits contaminated with the most hazardous category of pesticides between 2011 and 2019, the latest year for which their data was available for this paper.”

A few examples speak clearly. In 2011, the study recalls, only 4 percent of kiwifruit sold in Europe had traces of pesticides. By 2019, the share of contaminated samples had risen to 32 percent. During the same period, the incidence on cherries more than doubled from 22 percent to 50 percent. Moreover, in 2019, contamination was detected on 87 percent of pears produced in Belgium, 74 percent of cherries grown in Spain, and 85 percent of celery from Italy.

The reduction plan is not working

According to the EU’s Farm to Fork 2020 Strategy, the use of this most hazardous category of pesticides should be halved by 2030. These 54 incriminated substances are classified as “candidates for substitution” because of their potential impact on health, soil and the environment. Under the current Regulation, member states are required to replace these compounds with safer alternatives.

“Based on sales, the European Commission already claims a 12% reduction in 2019 compared to 2015- 2017”, researchers say. “However, this report, which provides evidence of the quantity of pesticides that actually end up in food daily eaten by a large majority of European consumers, is a strong rebuttal to that claim: in 2019, the proportion of fruit and vegetables contaminated with the most hazardous pesticides increased by 8.8% compared to 2015-2017.”

A vicious cycle exists between plants and pesticides

Prolonged use of pesticides, the researchers conclude, also promotes the outbreak of a real vicious cycle in crop management. Over time, in fact, plants and insects develop resistance to the substances thus leading to their greater usage. Without alternatives, in other words, the presence of chemical compounds in agriculture is likely to increase.

As a result, the authors call for strong political action to reform the EU’s food production system in a sustainable way. By 2030, the NGOs insist, Europe should replace all hazardous pesticides. A goal that can only be achieved by imposing mandatory targets on EU member states.